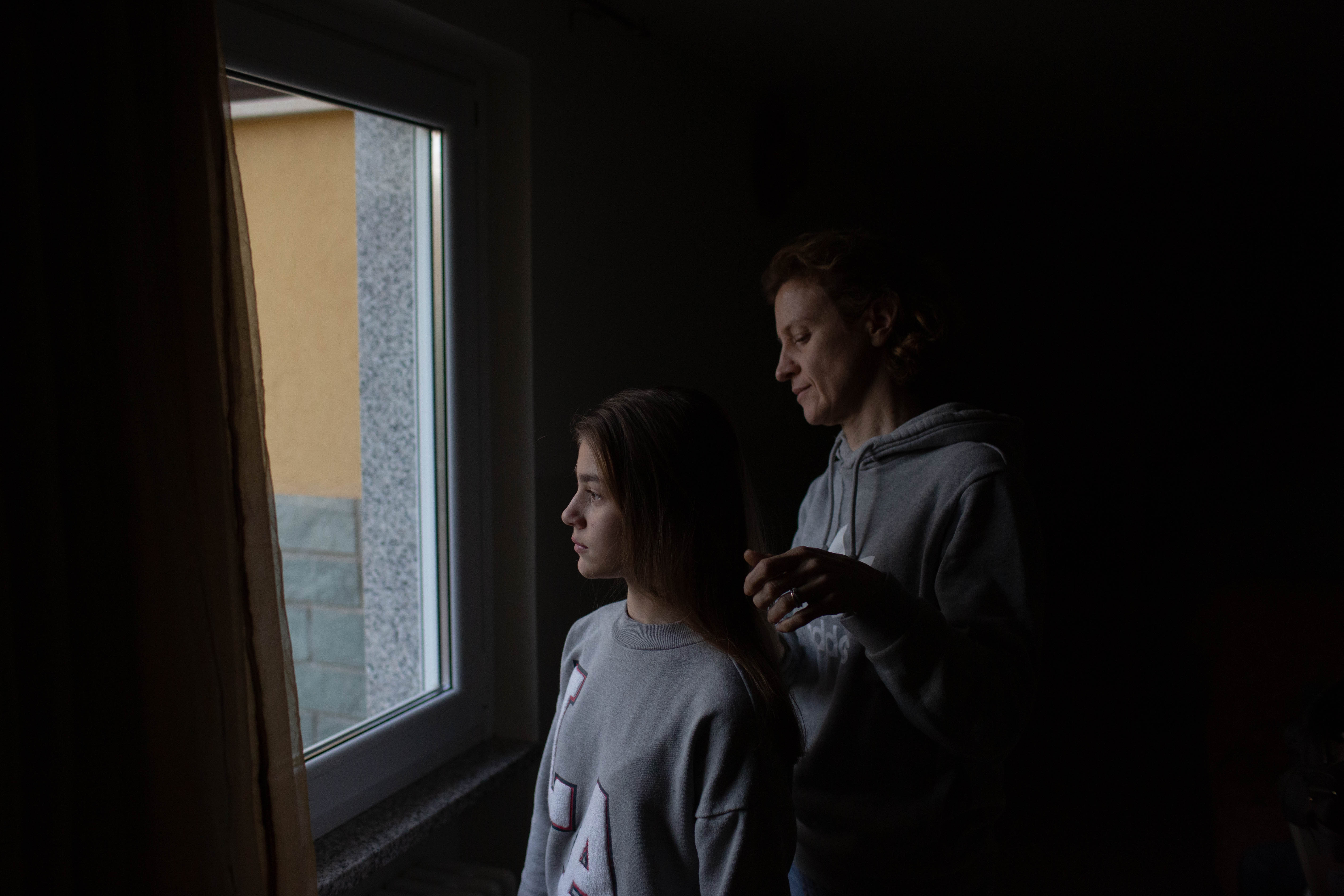 For decades the people living in twenty-one municipalities in the south- west of the Veneto Region, Italy, were unaware that the tap water they drink contains PFAS (perfluoroalkylated substances).

In 2016, after a general population screening, some mothers discovered that the value of PFAS in the blood of their children was above normal.

This was the beginning of their battle against the grim case of PFAS pollution of the second largest aquifer in Europe caused by the company, Miteni.

The contamination affects the groundwater, the surface water and the drinking water and the number of people affected is 350,000 in Veneto and is expected to increase.

The compounds are called “Forever Chemicals” because they don’t fully degrade. They are highly persistent in the environment and in human tissue and they have been associated with diseases as elevated cholesterol, thyroid disease, damage to the liver and kidneys, pregnancy-related disorders, effects on fertility and low birth weight.

Today, the battle of the group “NO PFAS MOMS” continues, and it is thanks to all their efforts that a trial has been started, which on January 25, 2021 could become the largest for pollution ever done in Italy.

However, the lives of these mothers have completely changed. This concerns not only the habits of their families, but also what they do in their days. After working they study, organize conferences and demonstrations and engage in informing as many people as possible.

Their faces and voices have become a war cry for a future free from pollution.