Following the spread of the Covid-19 epidemic, on 11 March the Italian State passed a decree to facilitate social distancing. The CEI complies with the legislative provisions and from 12 March, all churches in Italy celebrate behind closed doors. In the regions among the first to be declared red zones, the restrictions have been in effective since the end of February. The health emergency occurs around Easter, a crucial moment for the Christian religion and to preserve the presence of the faithful, some parishes use technological resources. Celebrations are held on a weekly basis and can be followed via live streaming, YouTube and radio. In churches the interaction with the faithful is replaced by a deafening silence whose evidence is renewed at every question of the priest who finds no answer. In homes, telephones and computers, for believers, take on a different meaning as the only way to attend the ceremony. Social instruments, such as comments and reactions, allow the faithful to actively participate and interact. At this time, religious and domestic rituals coexist thanks to new ways of religious interaction. The house replaces the place of worship. In the fear and uncertainty that surround homes, the Church remains a deeply rooted presence in the life of the Christian community in Italy that continues to place hope in religion. 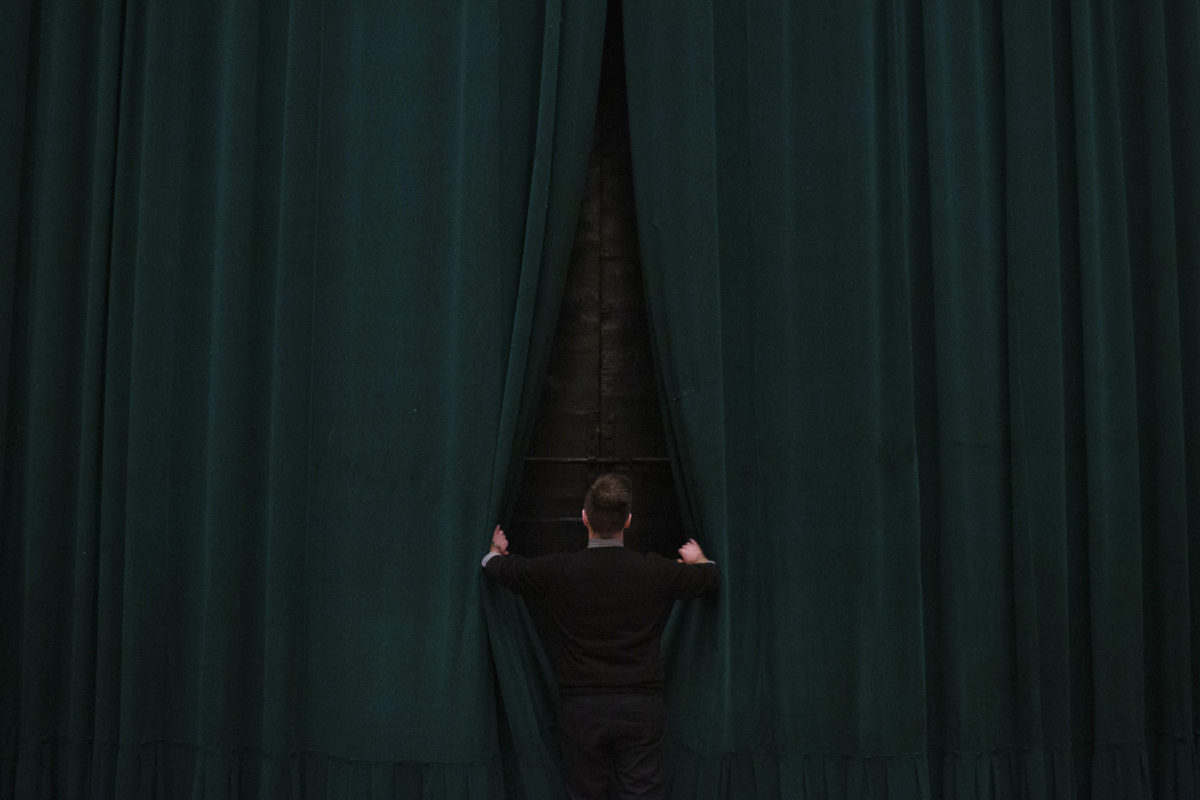 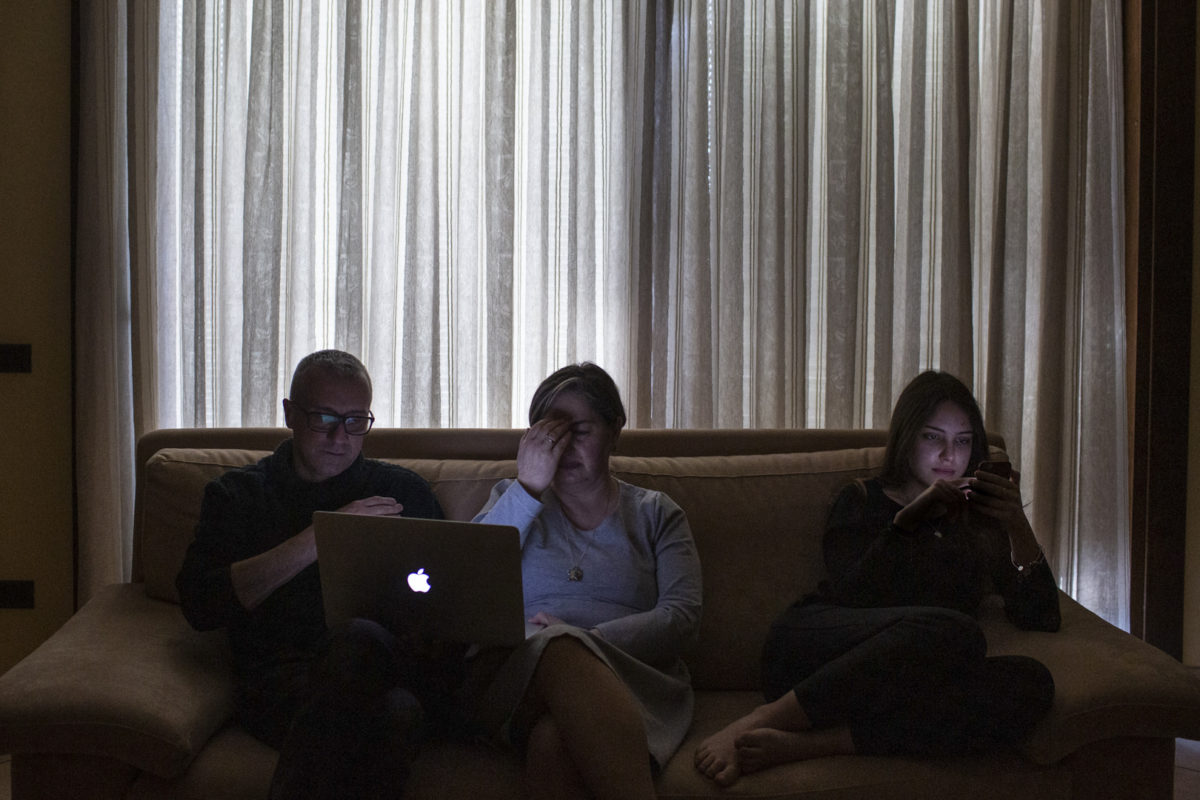 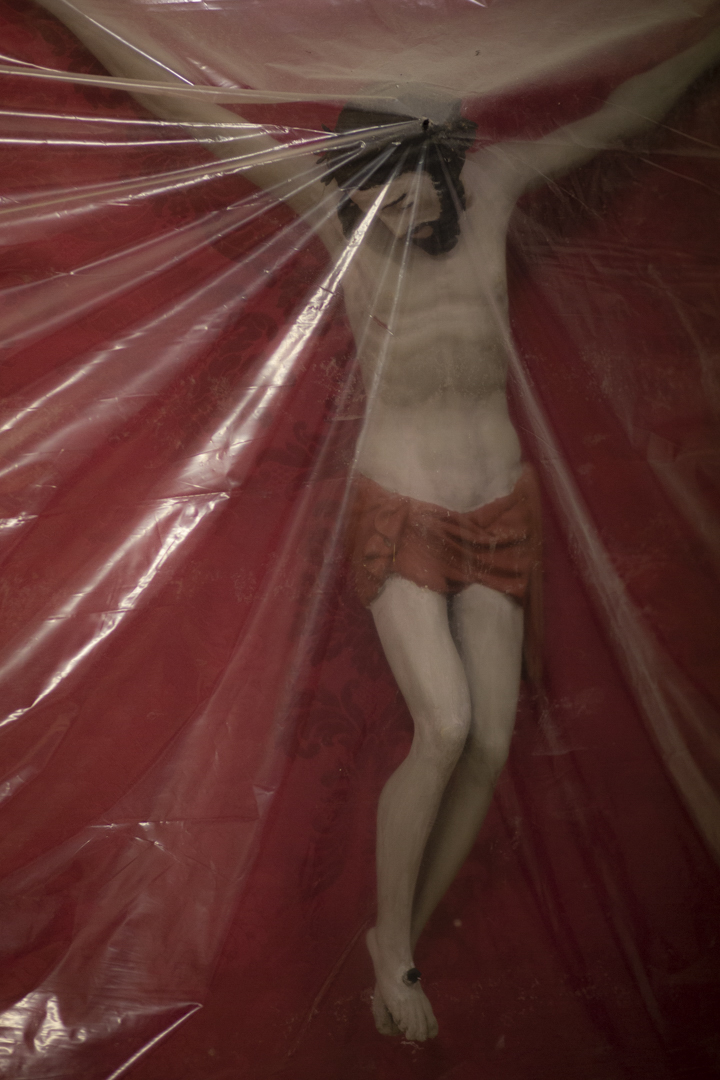 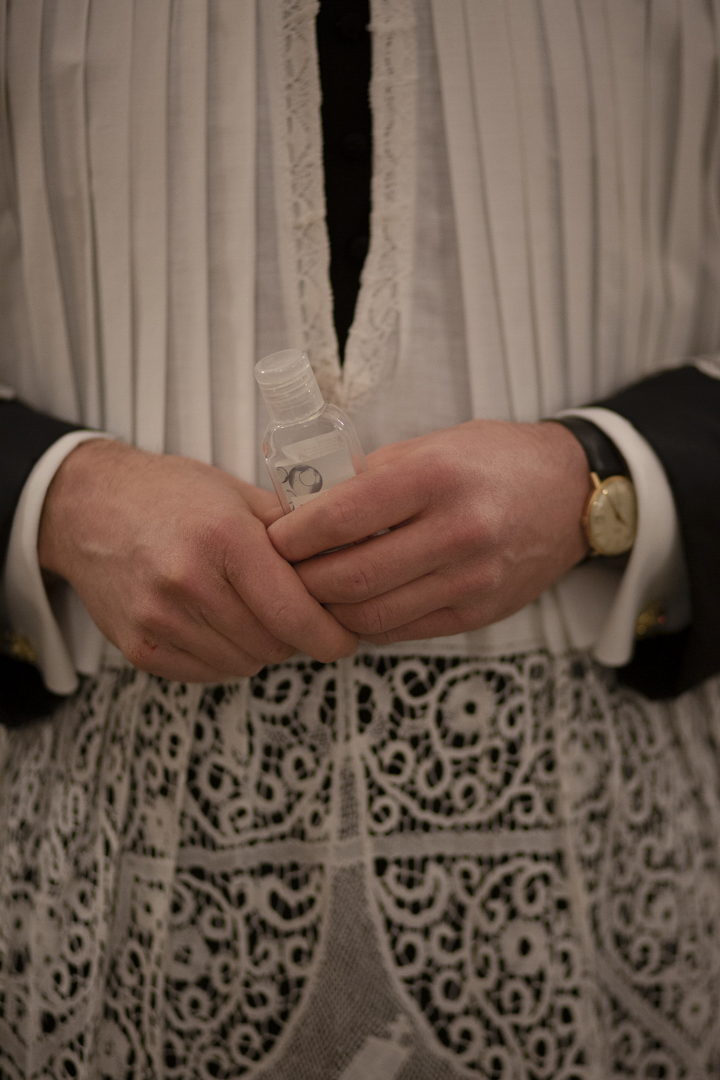 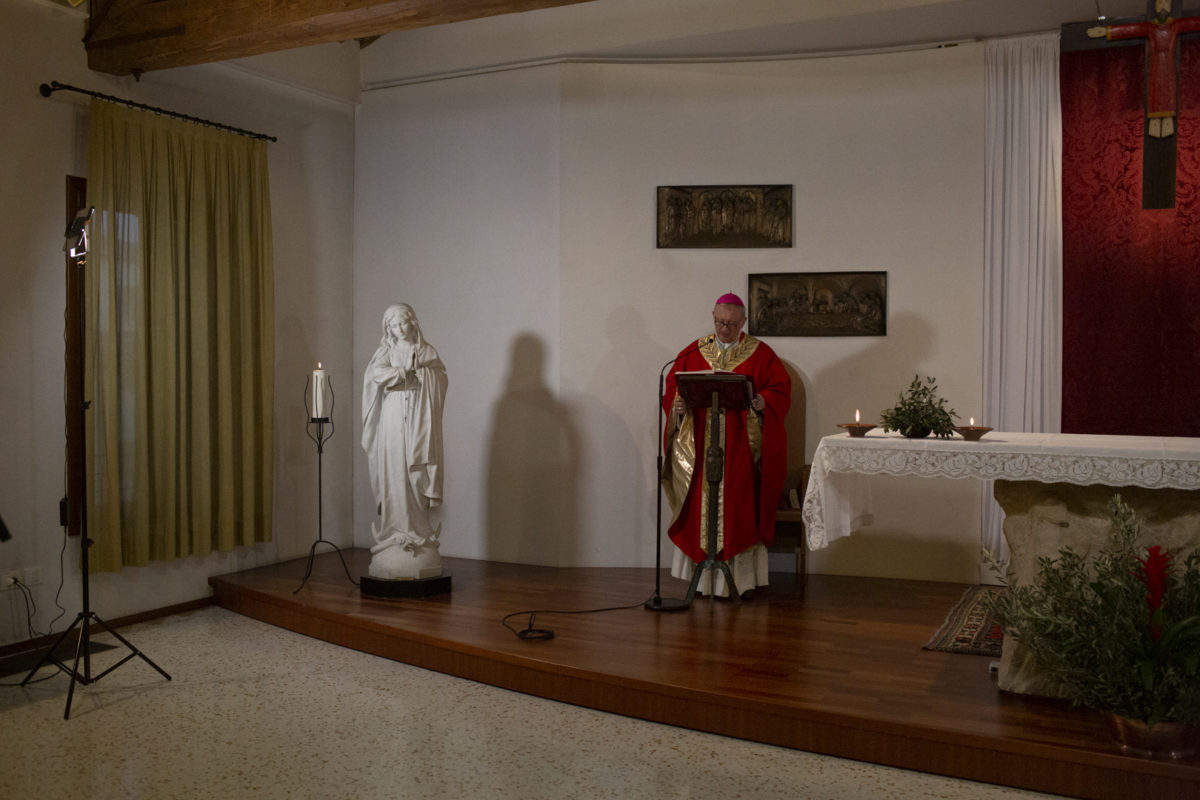 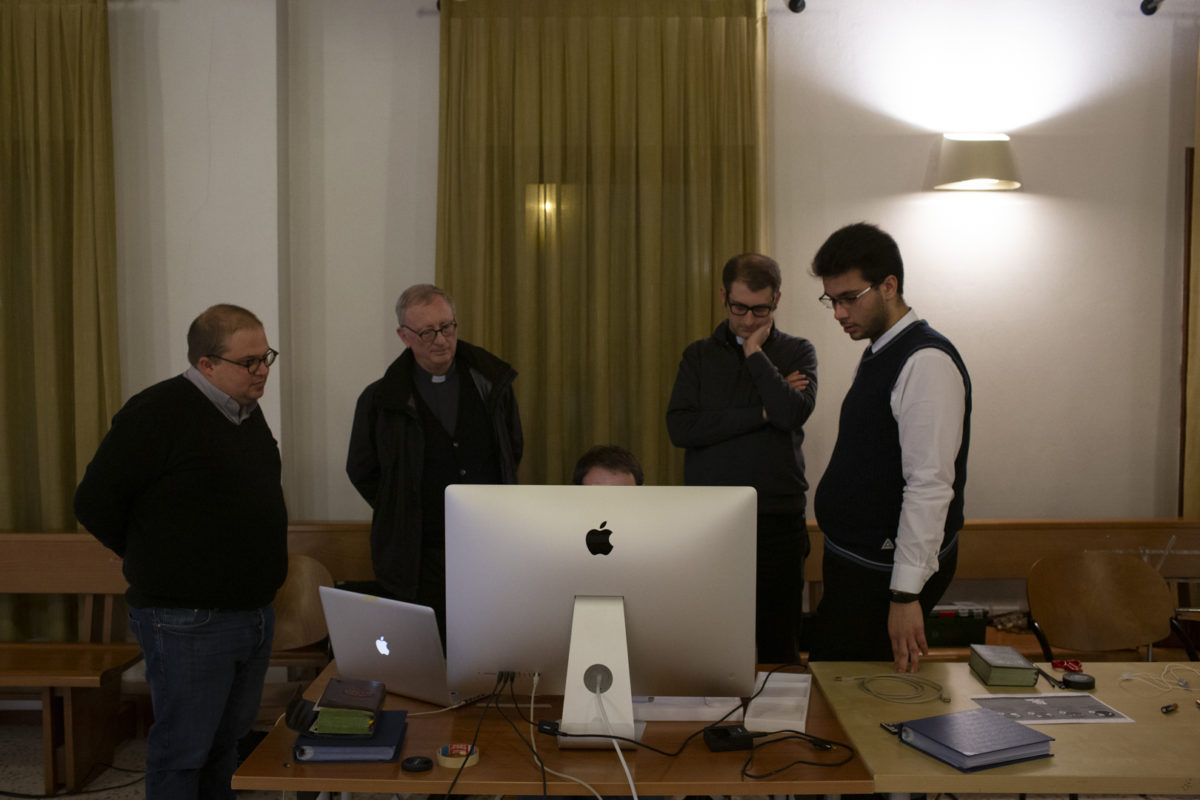 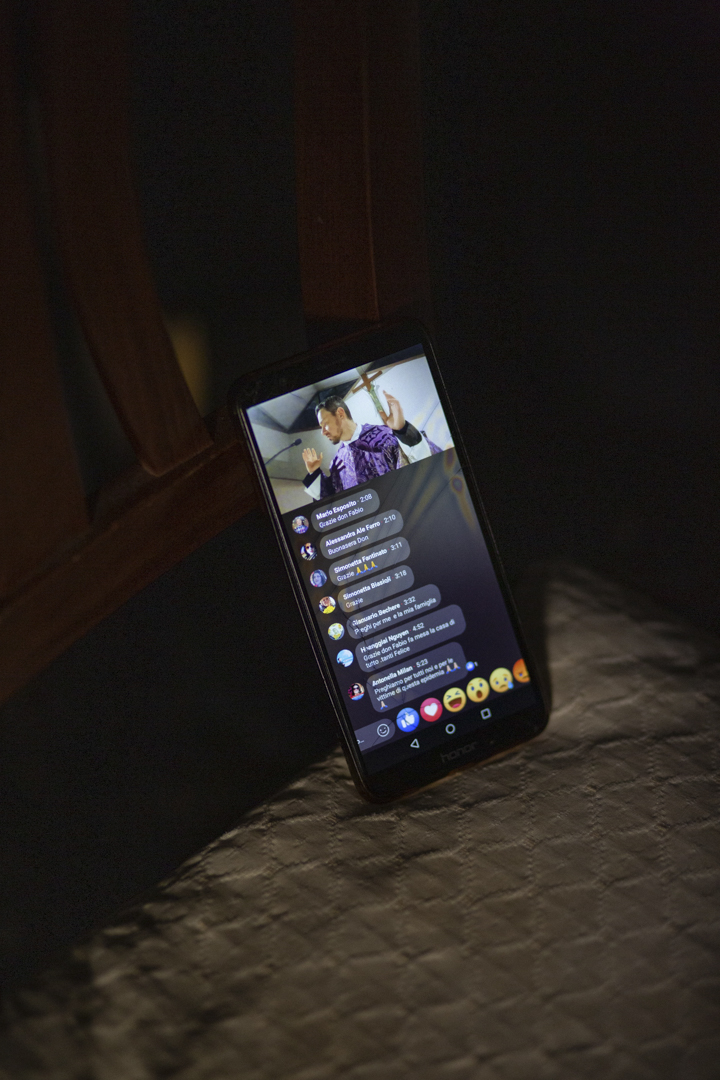 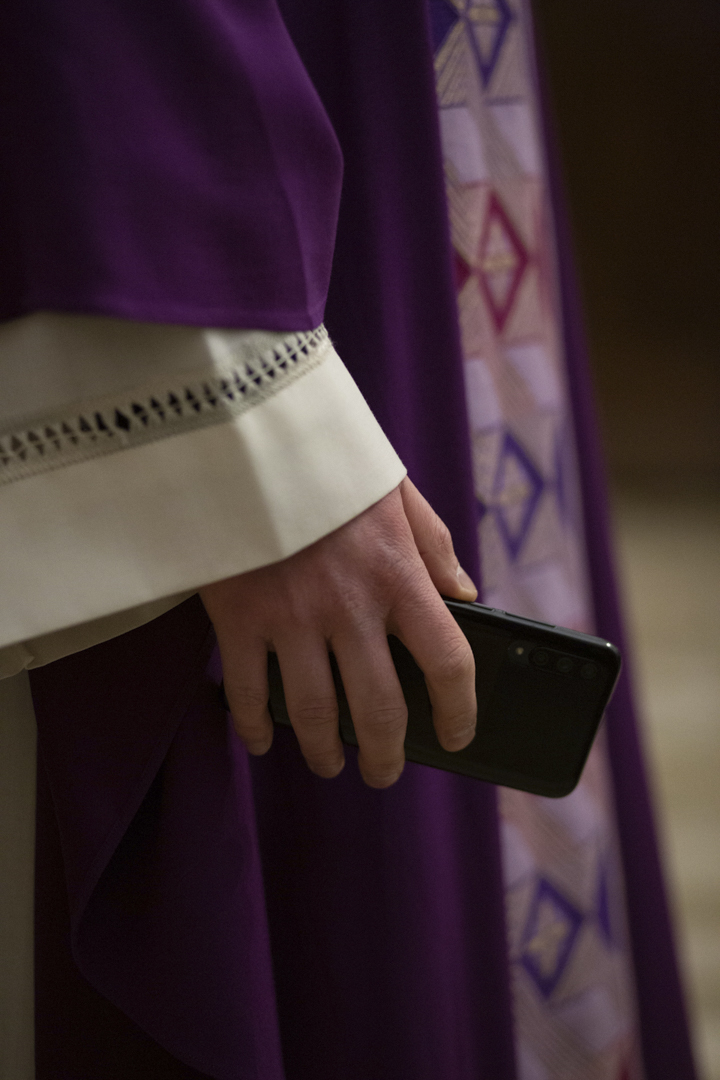 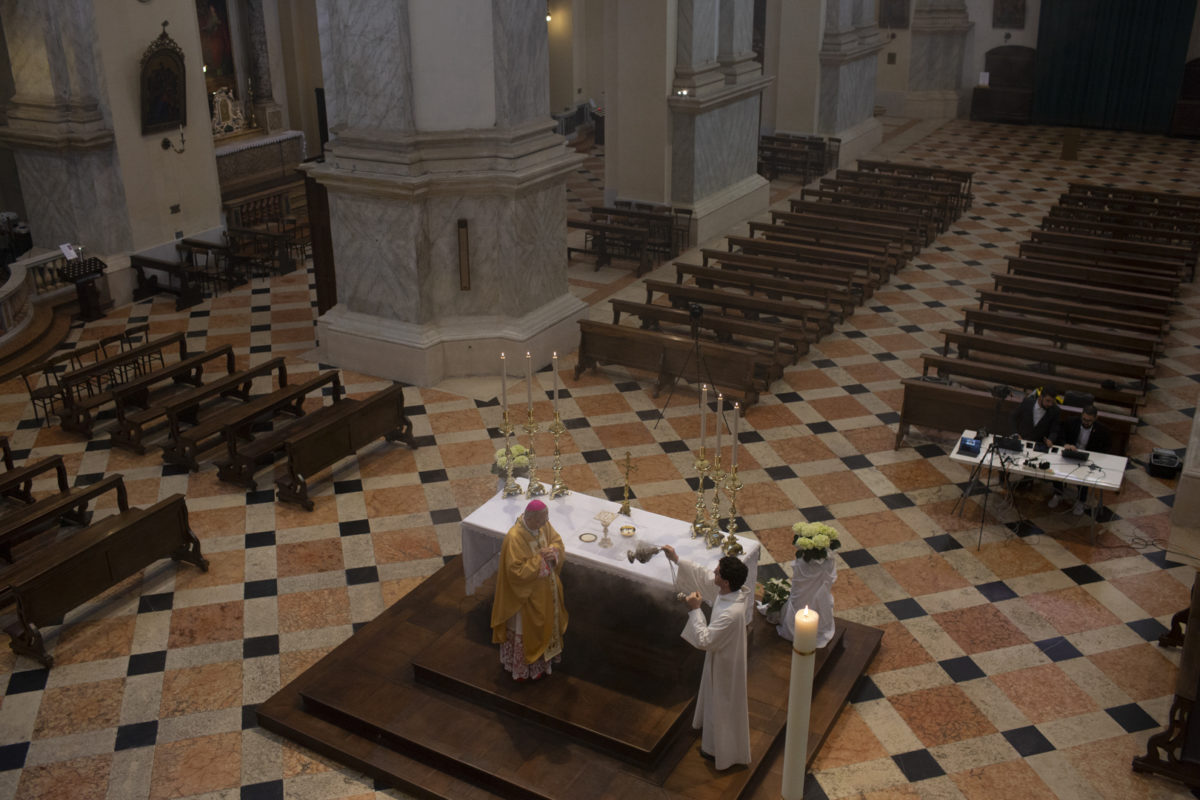 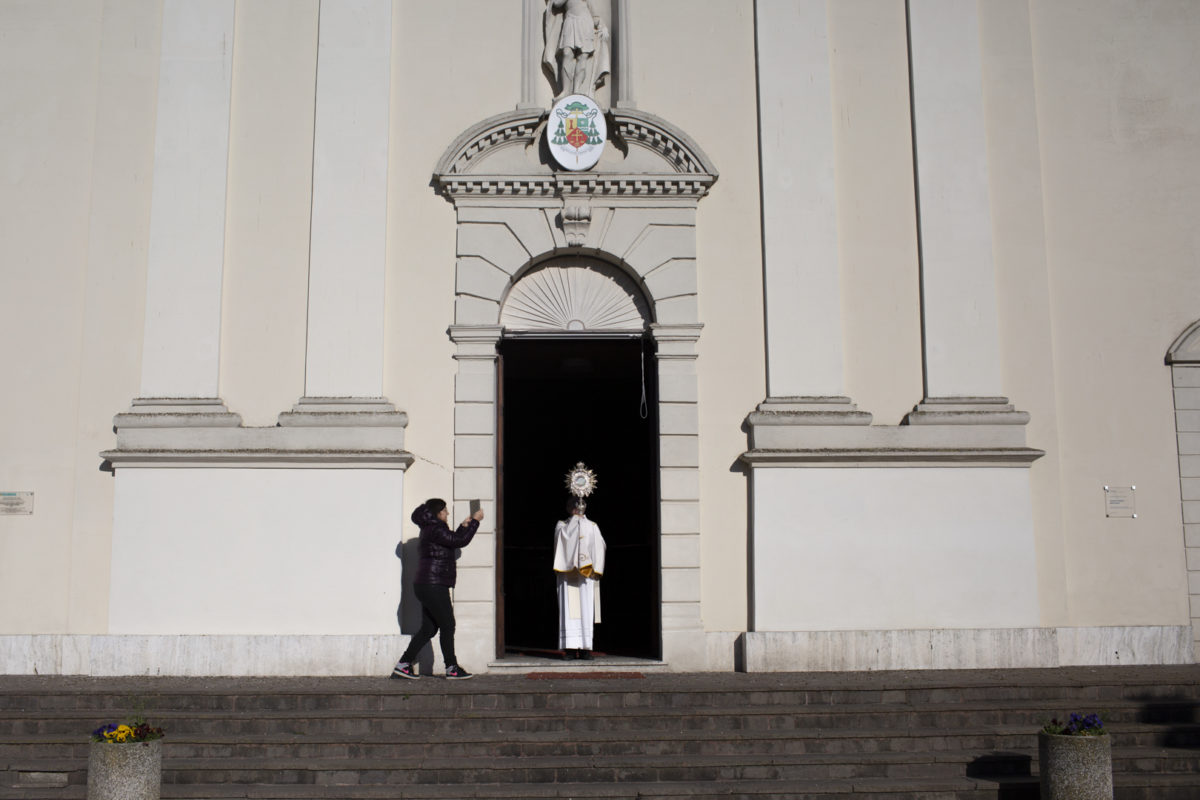 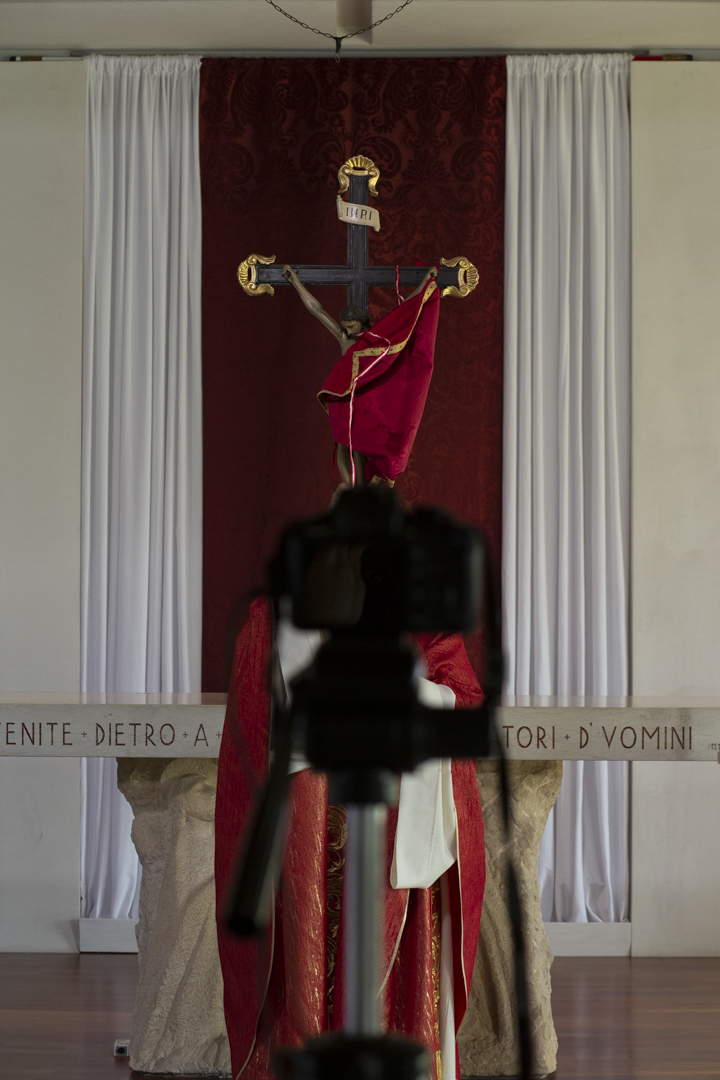 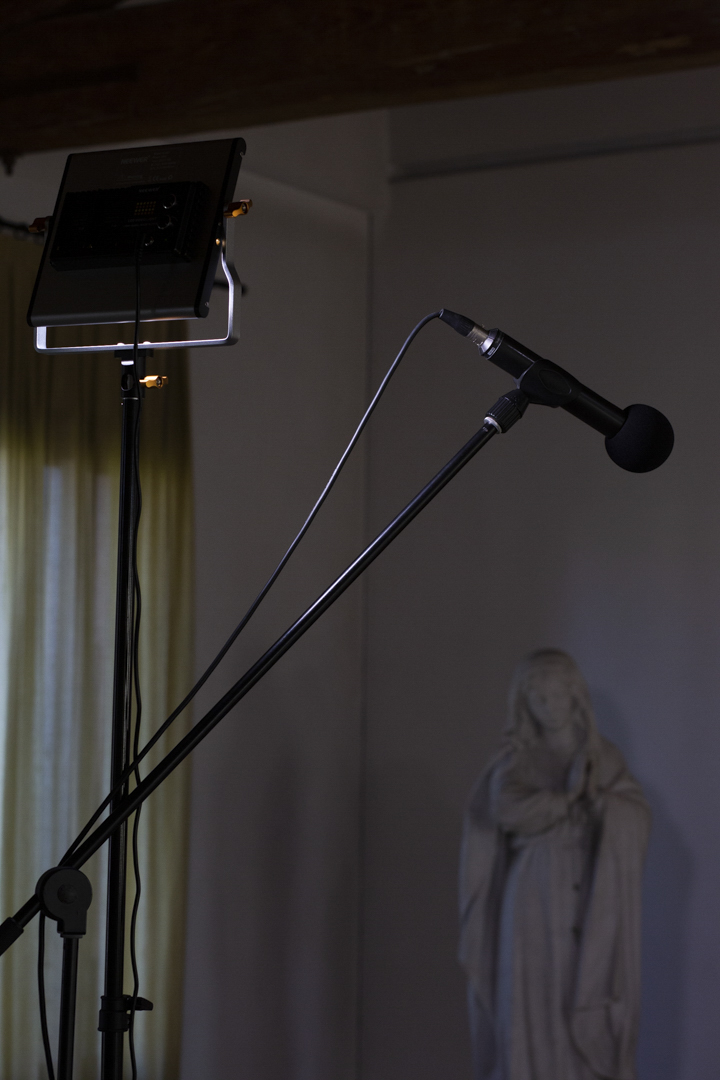 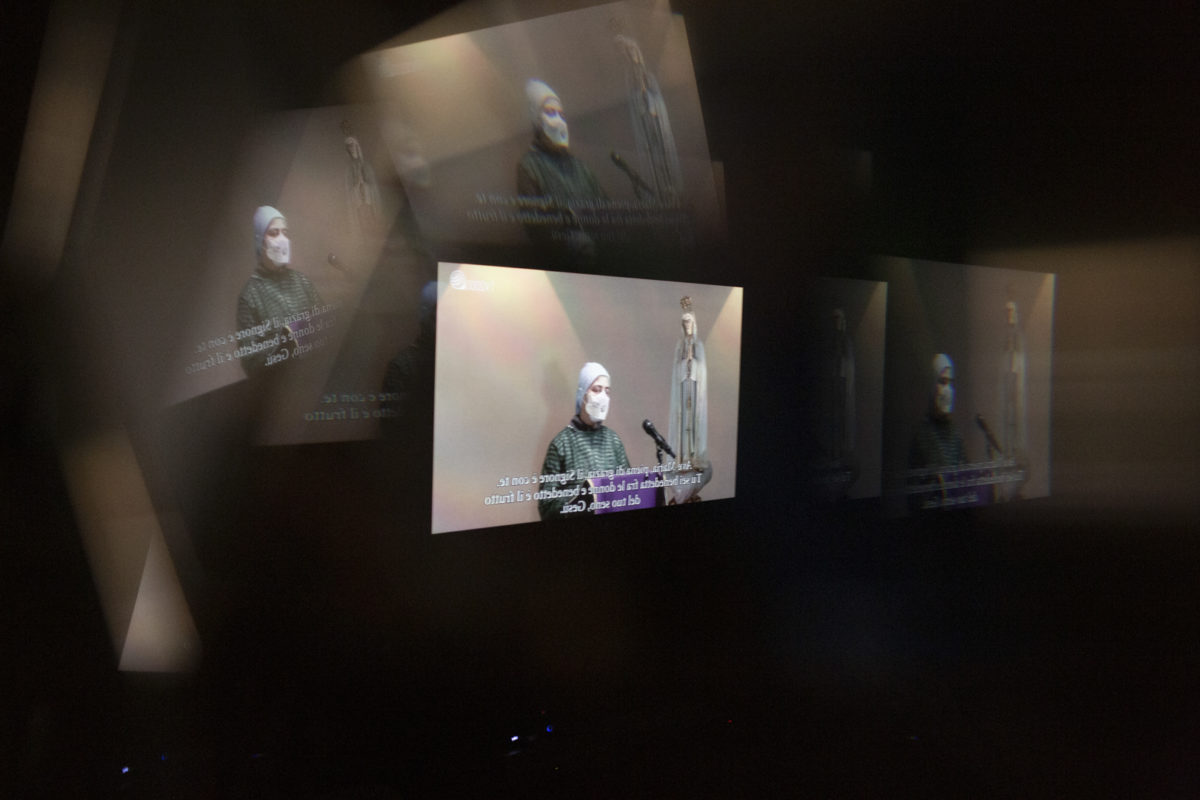 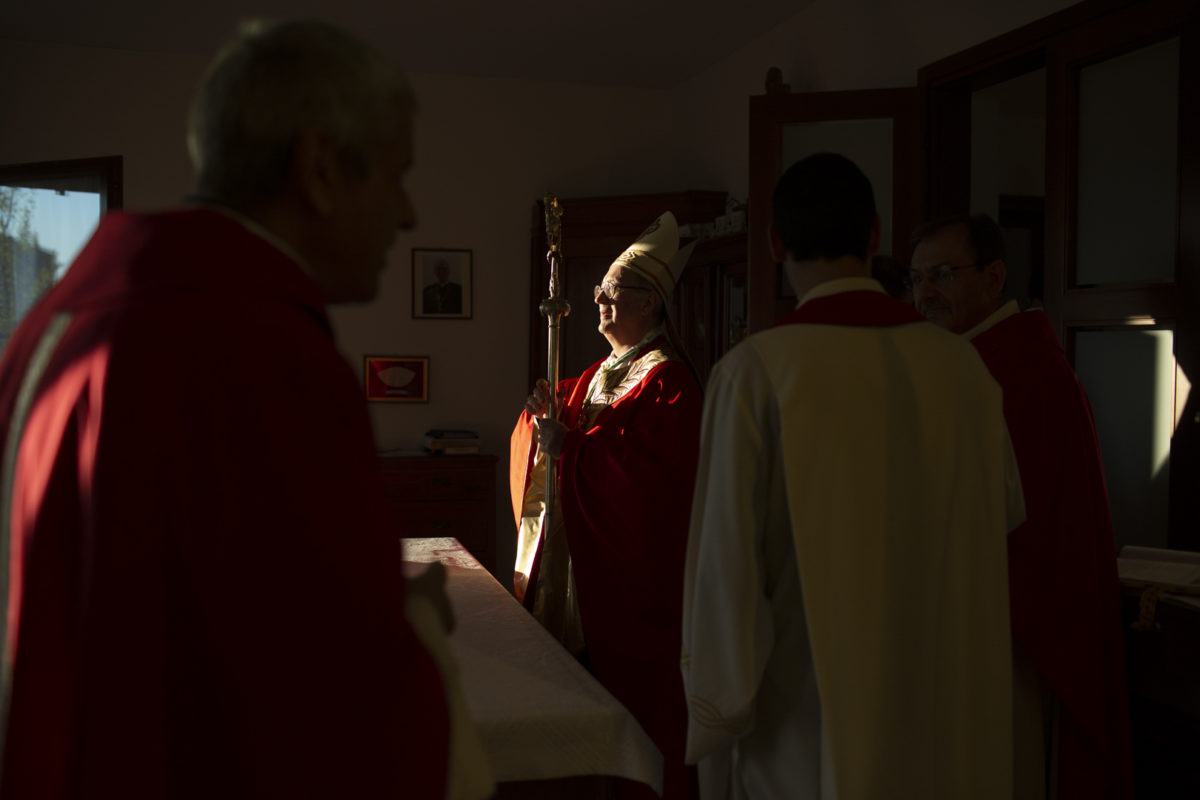 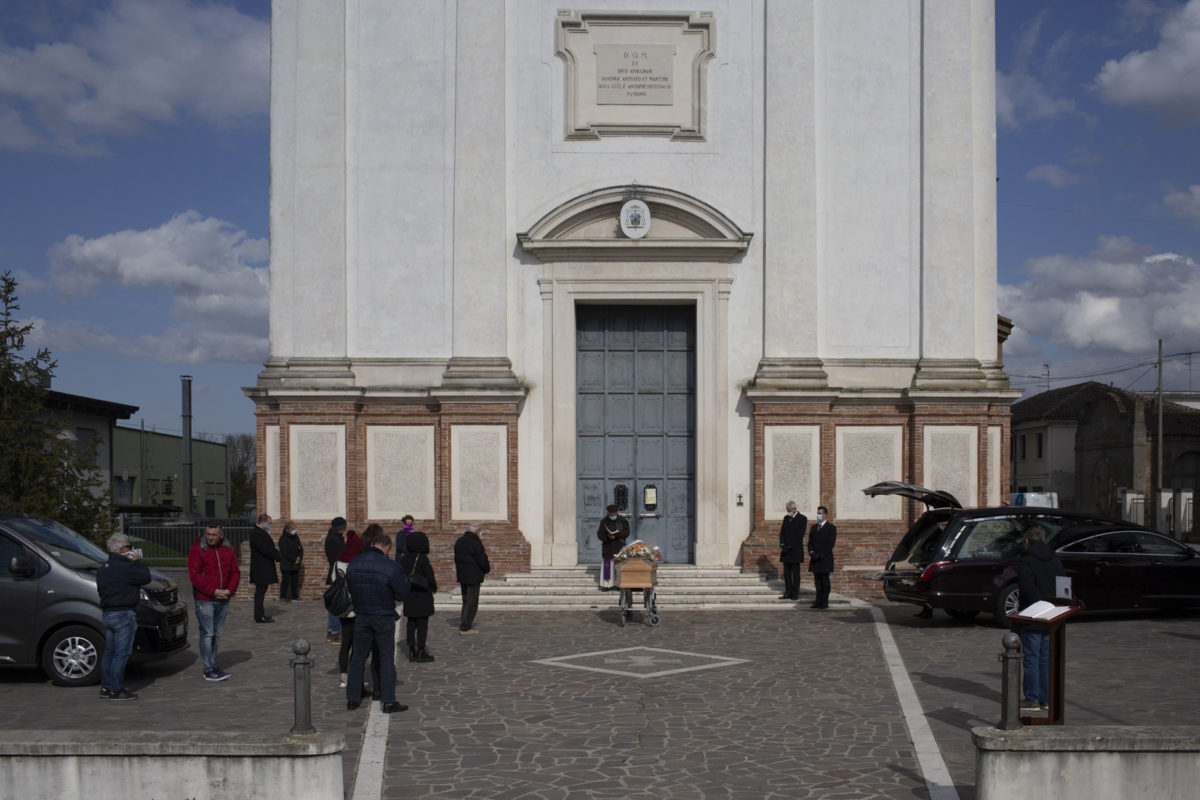 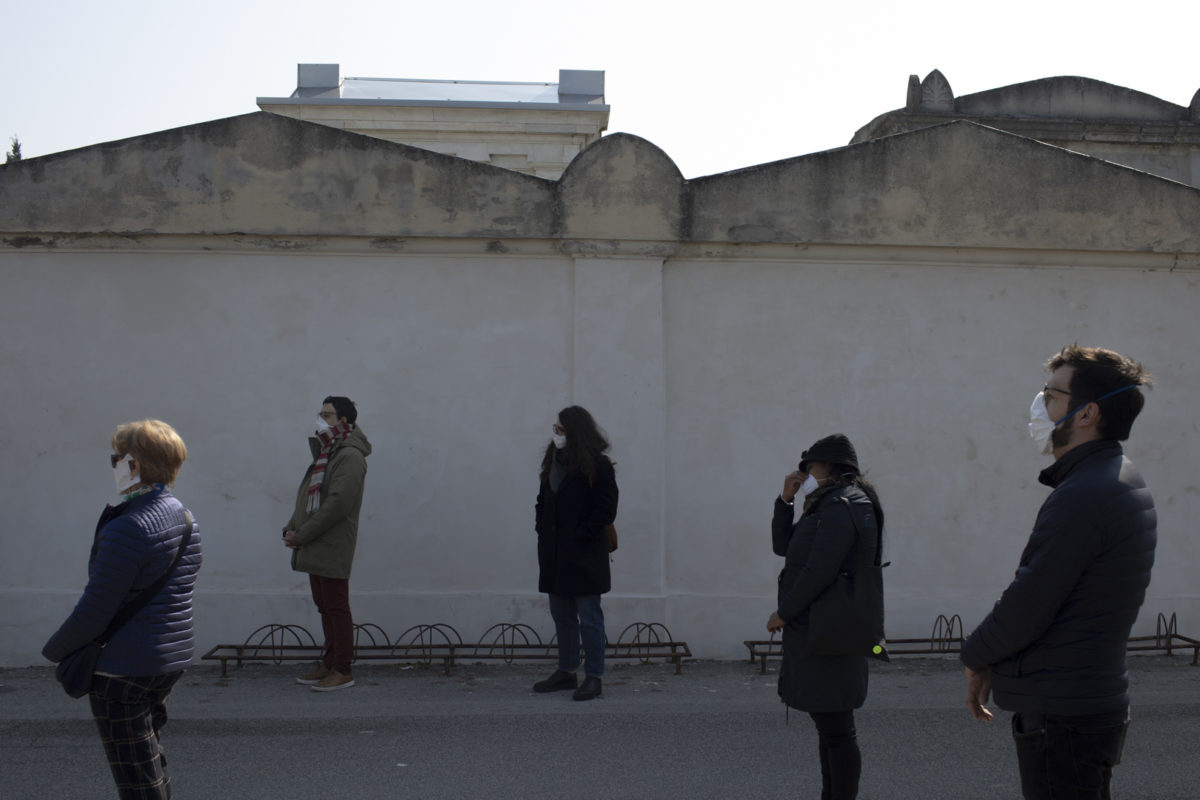 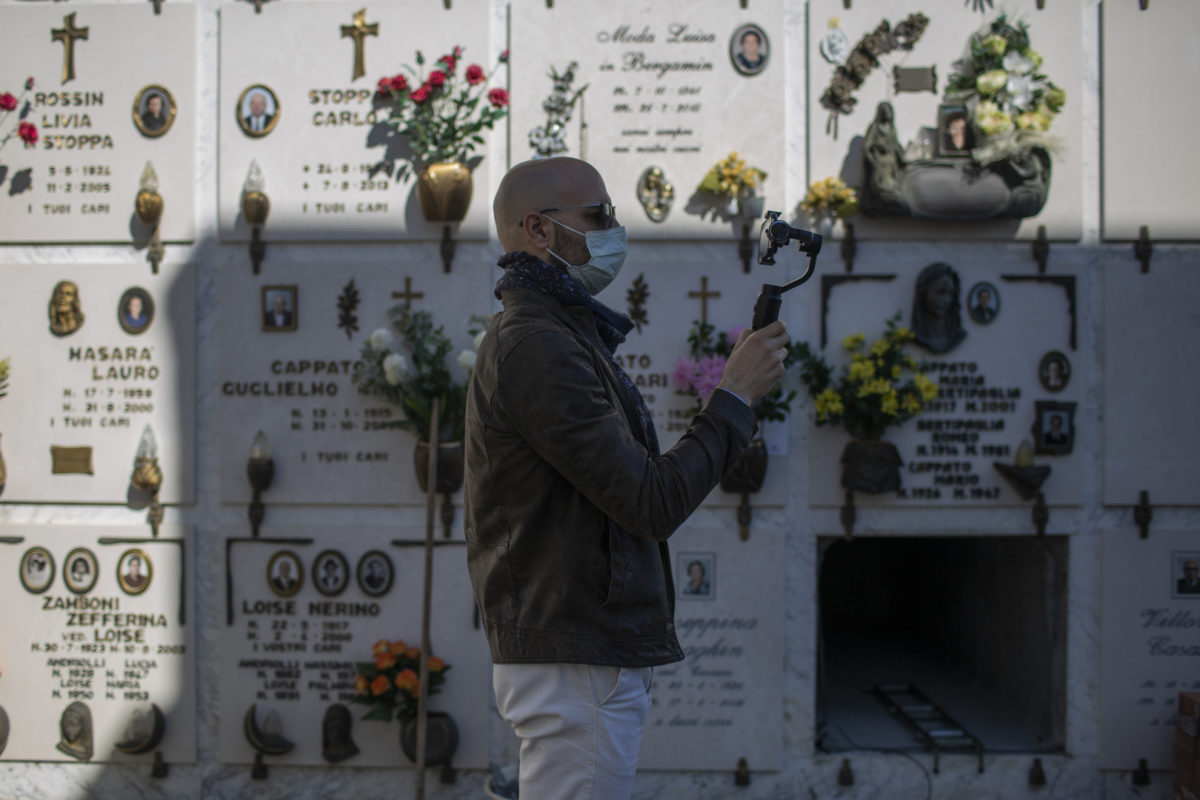 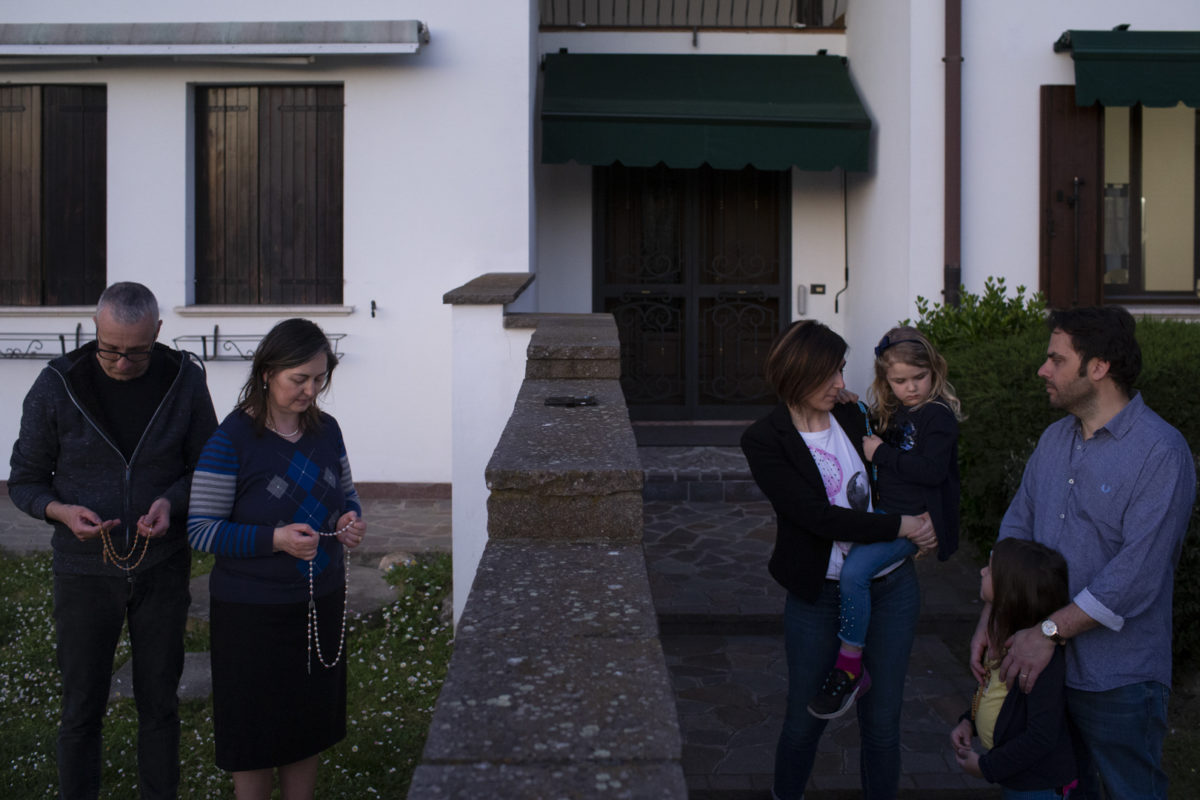 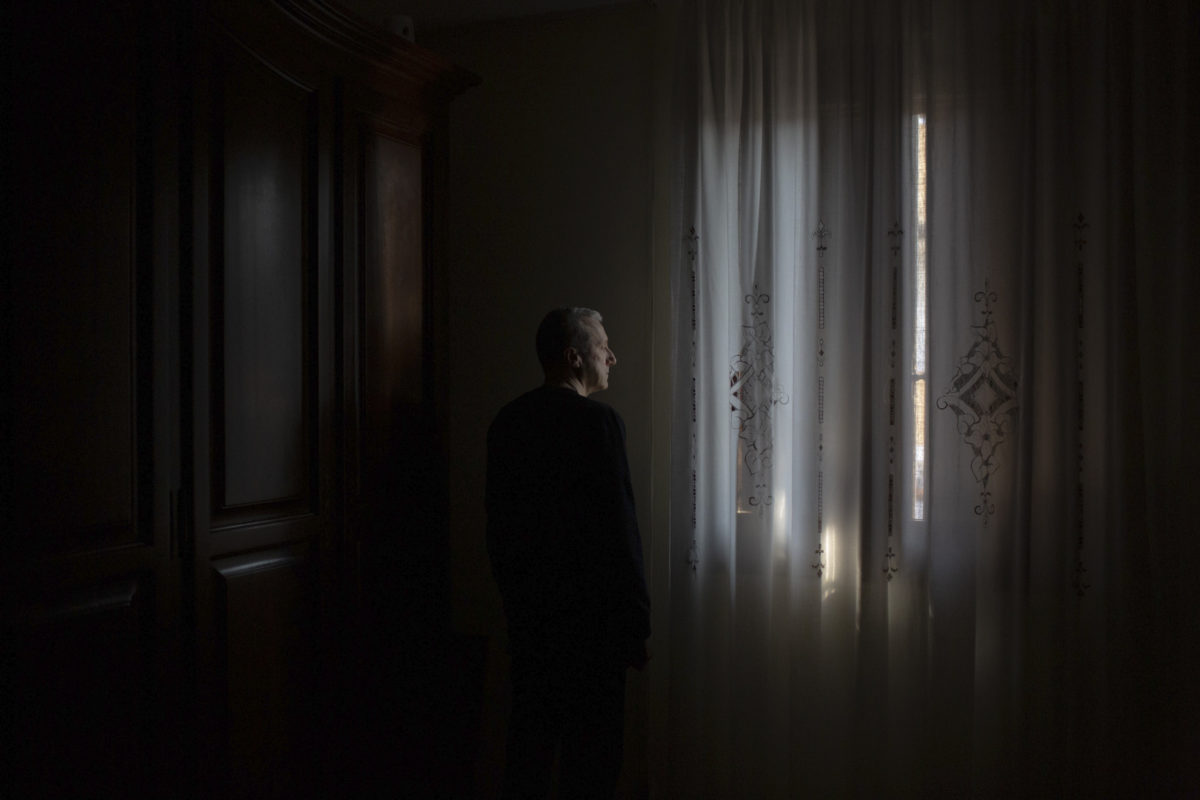 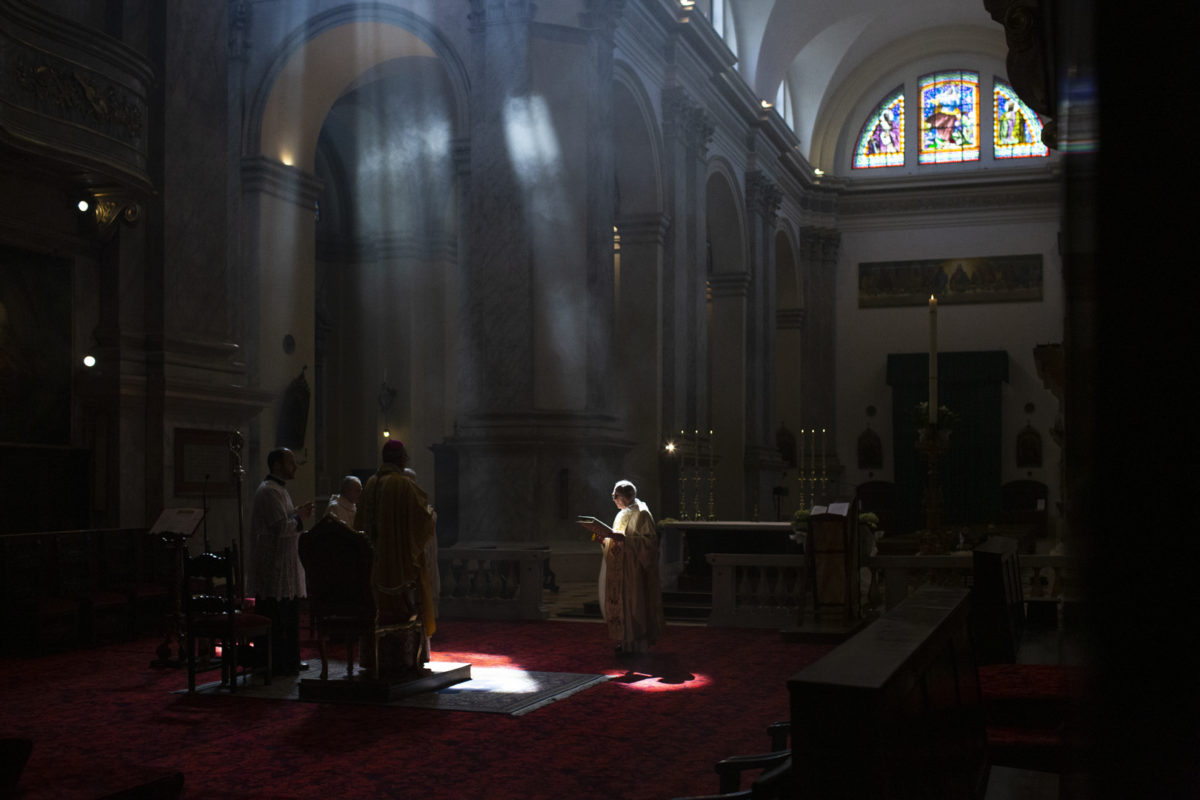 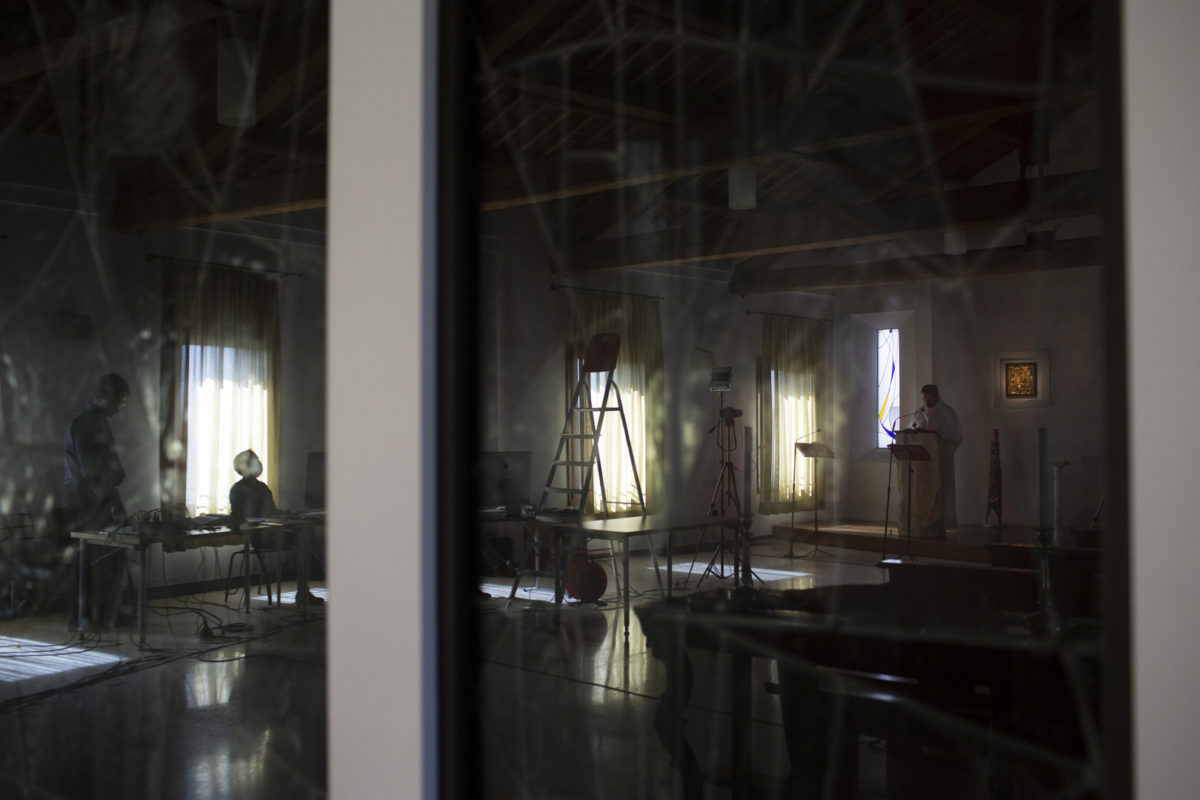 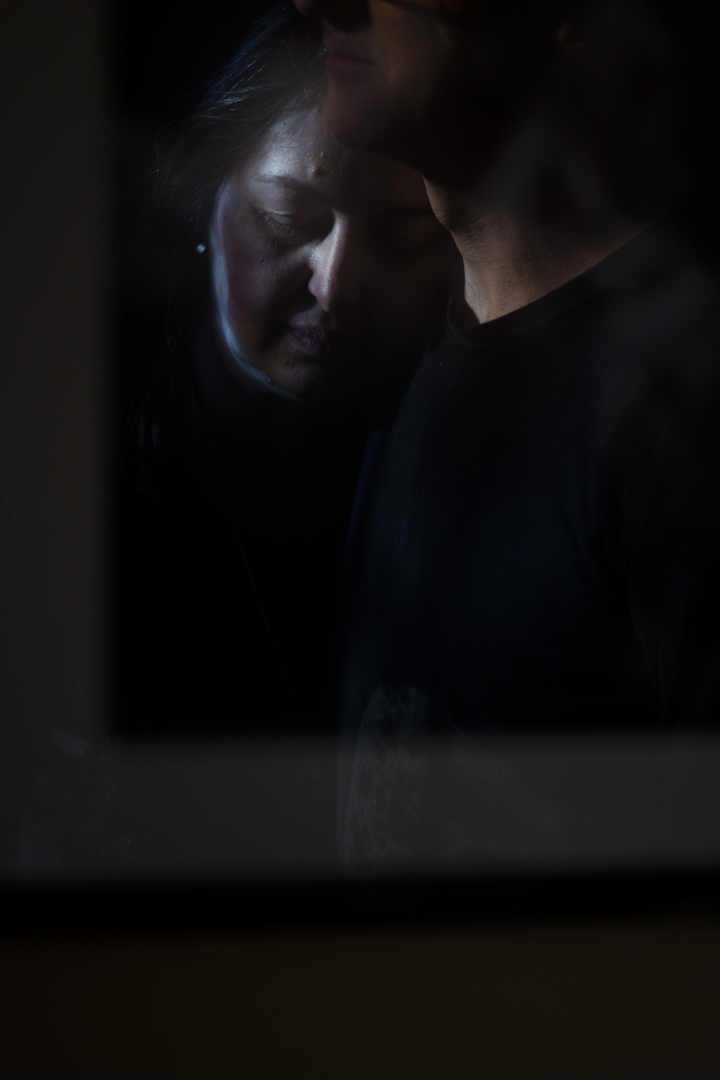 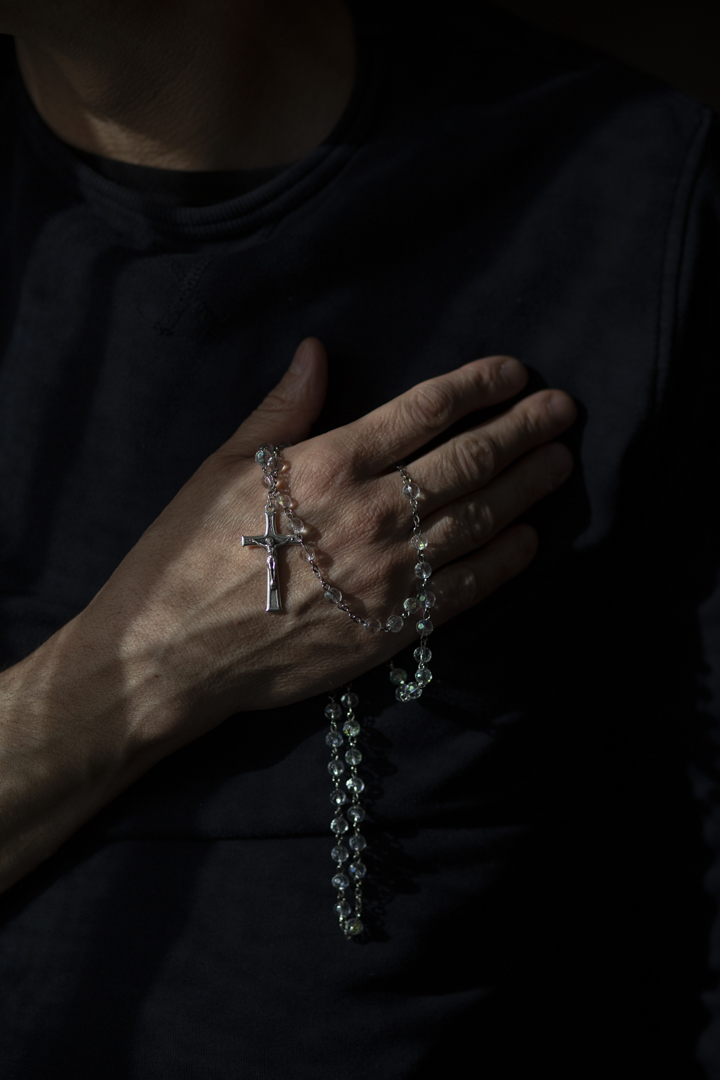 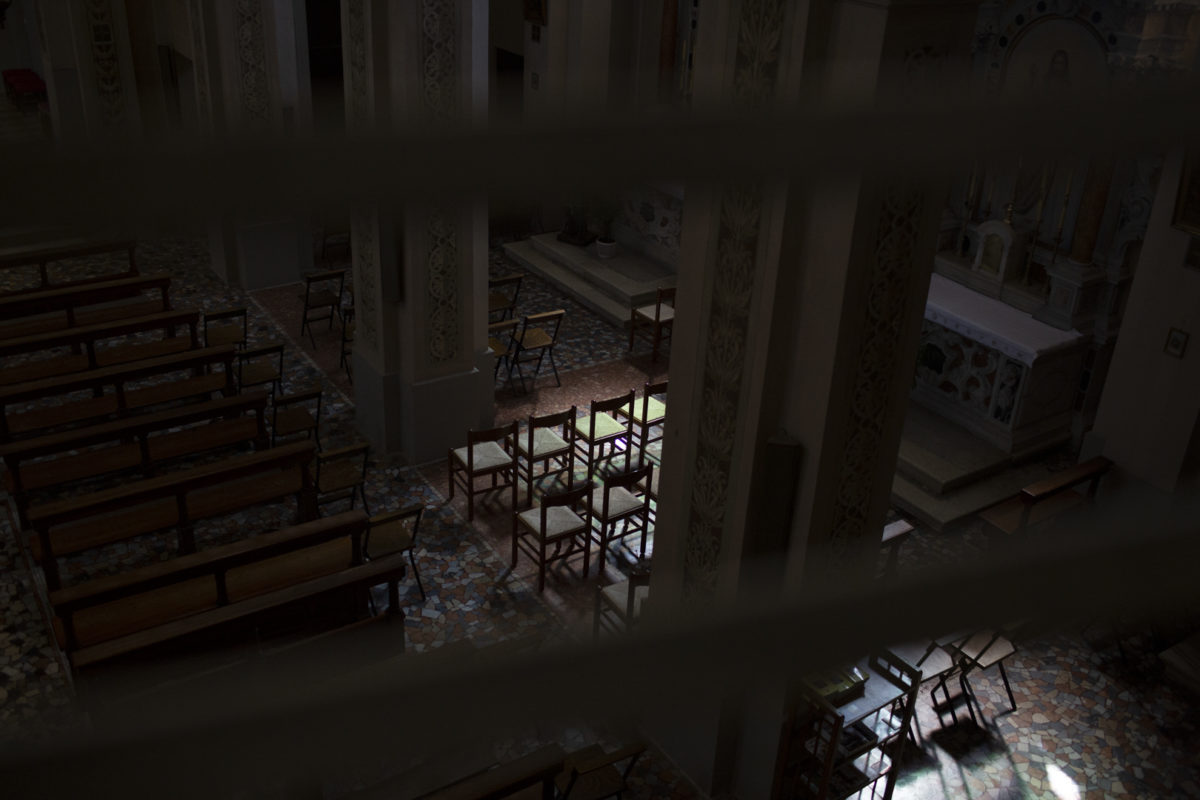