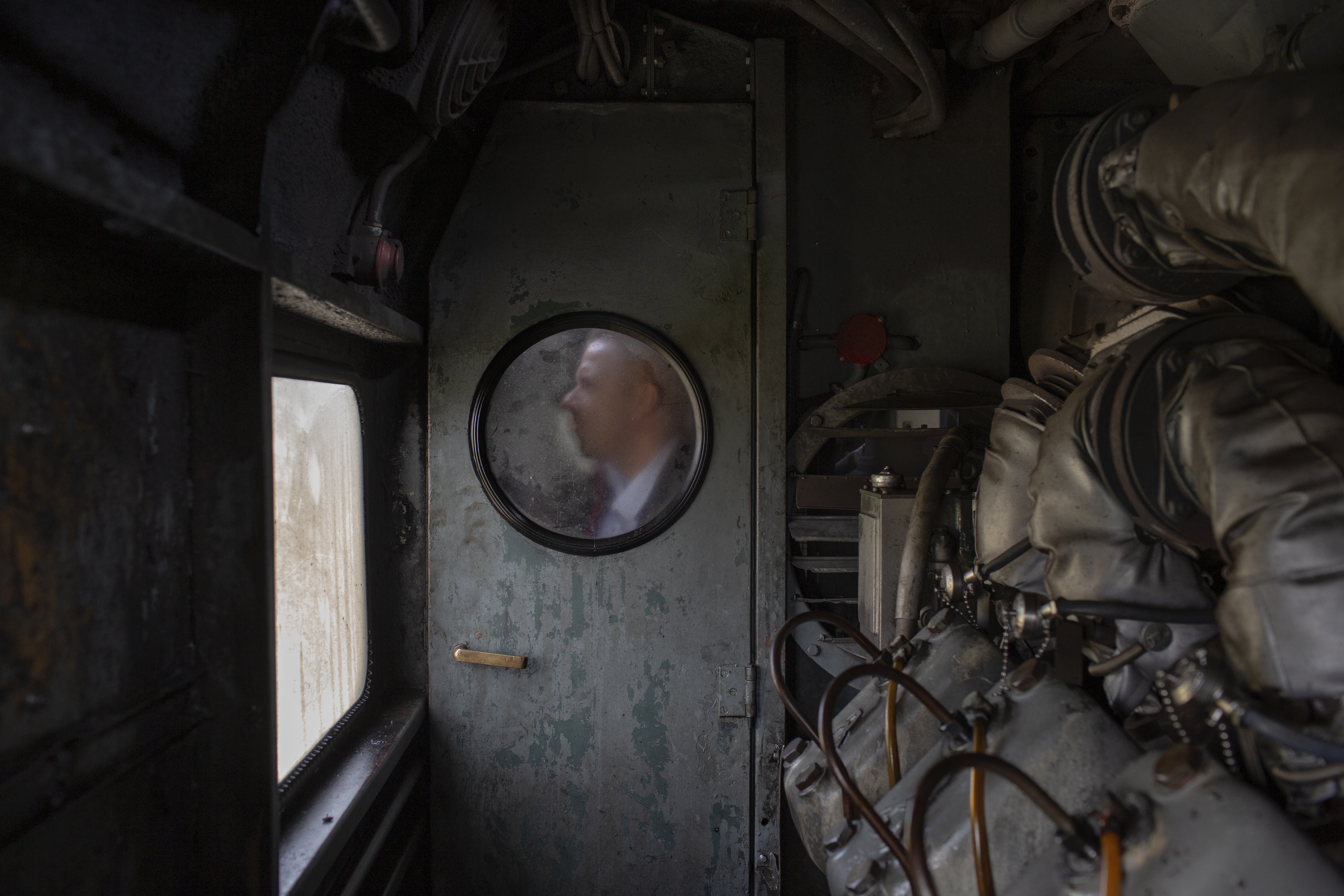 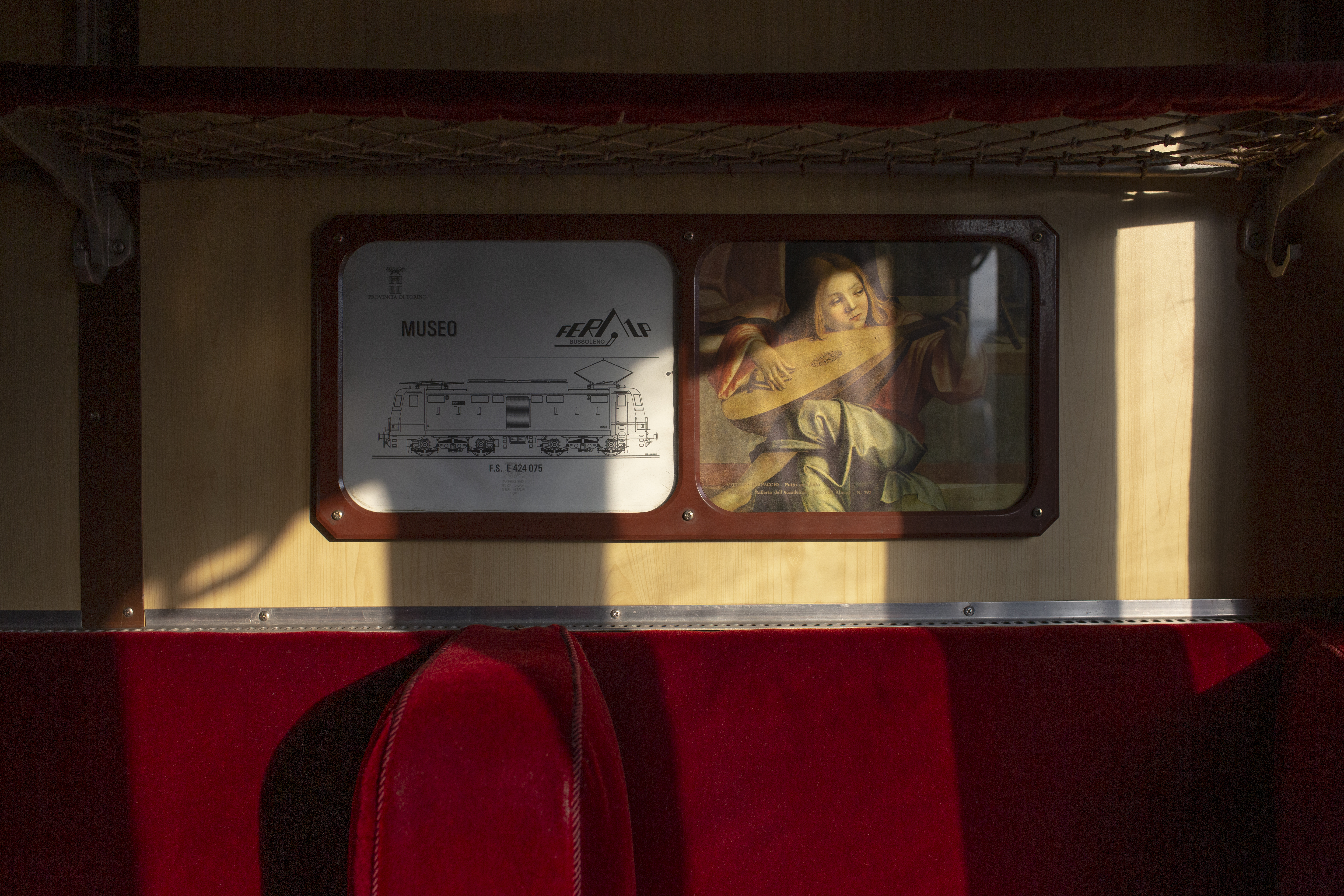 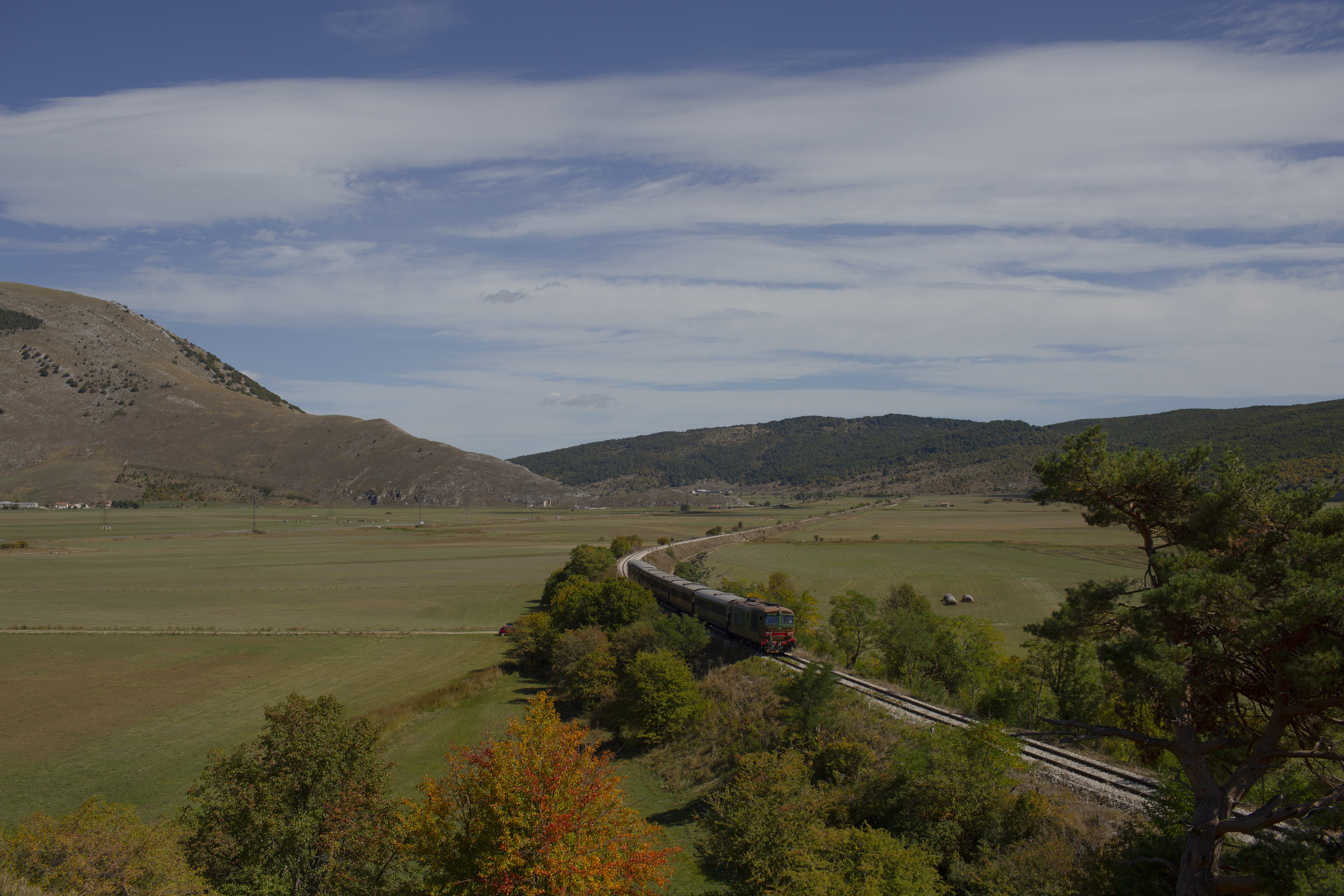 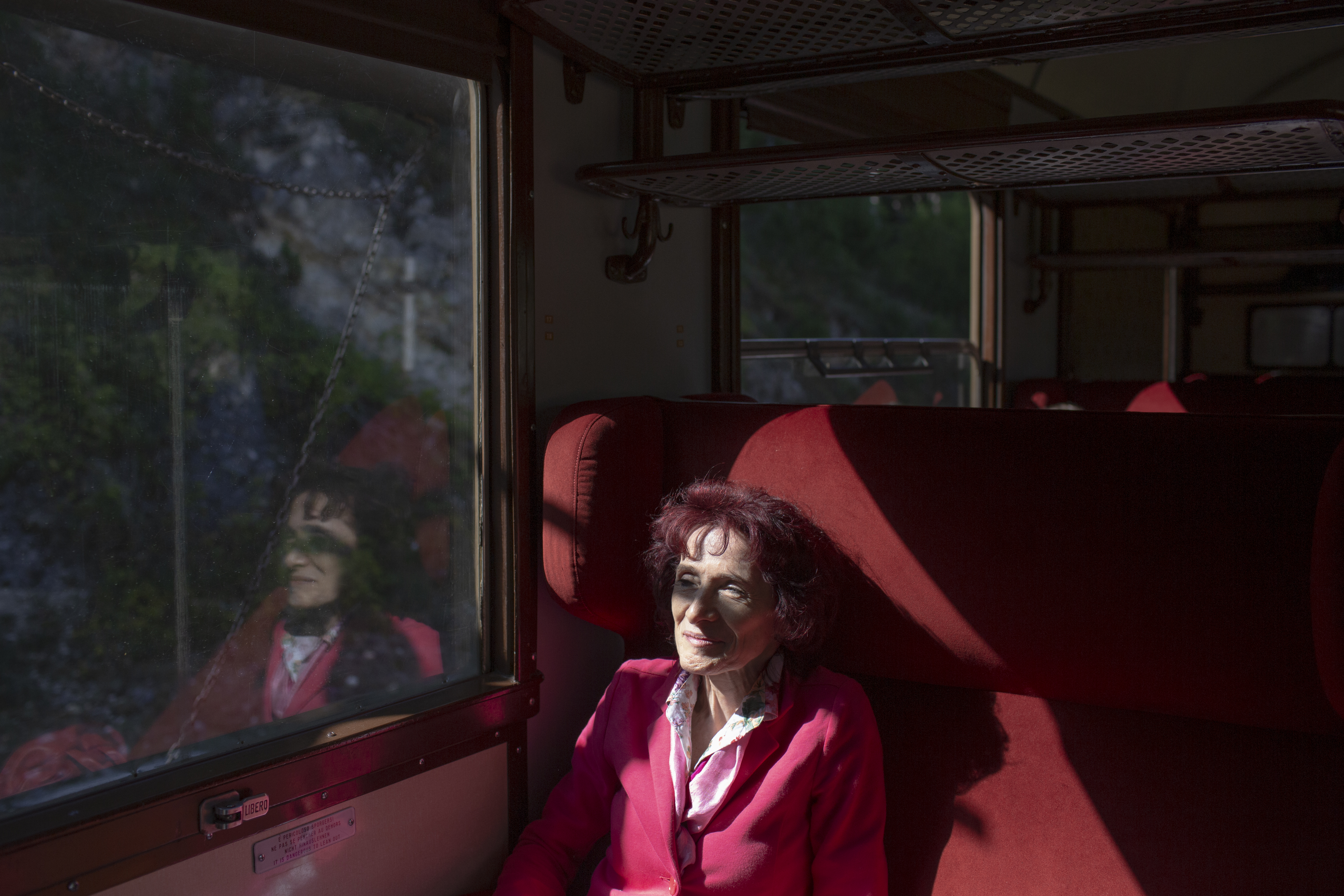 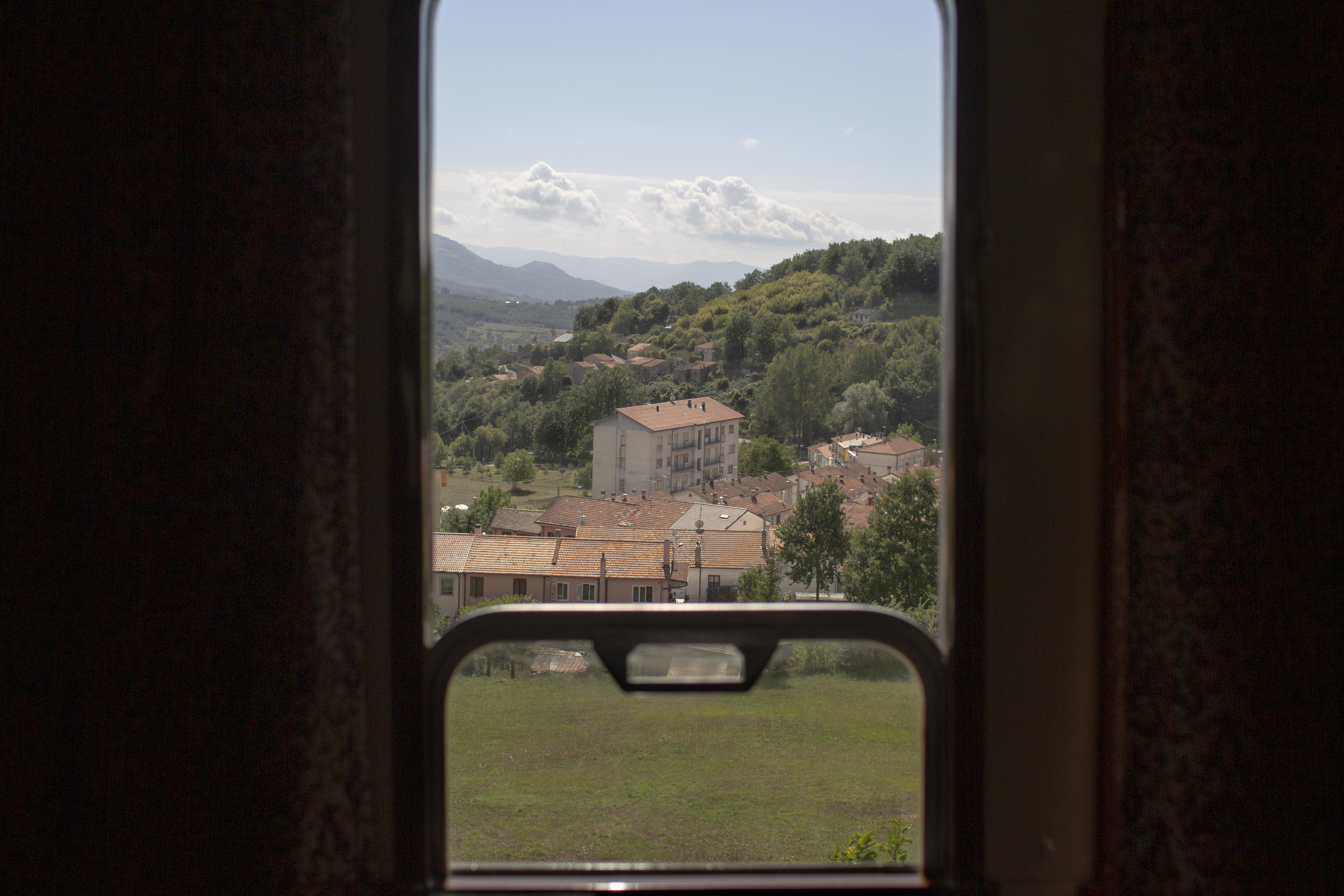 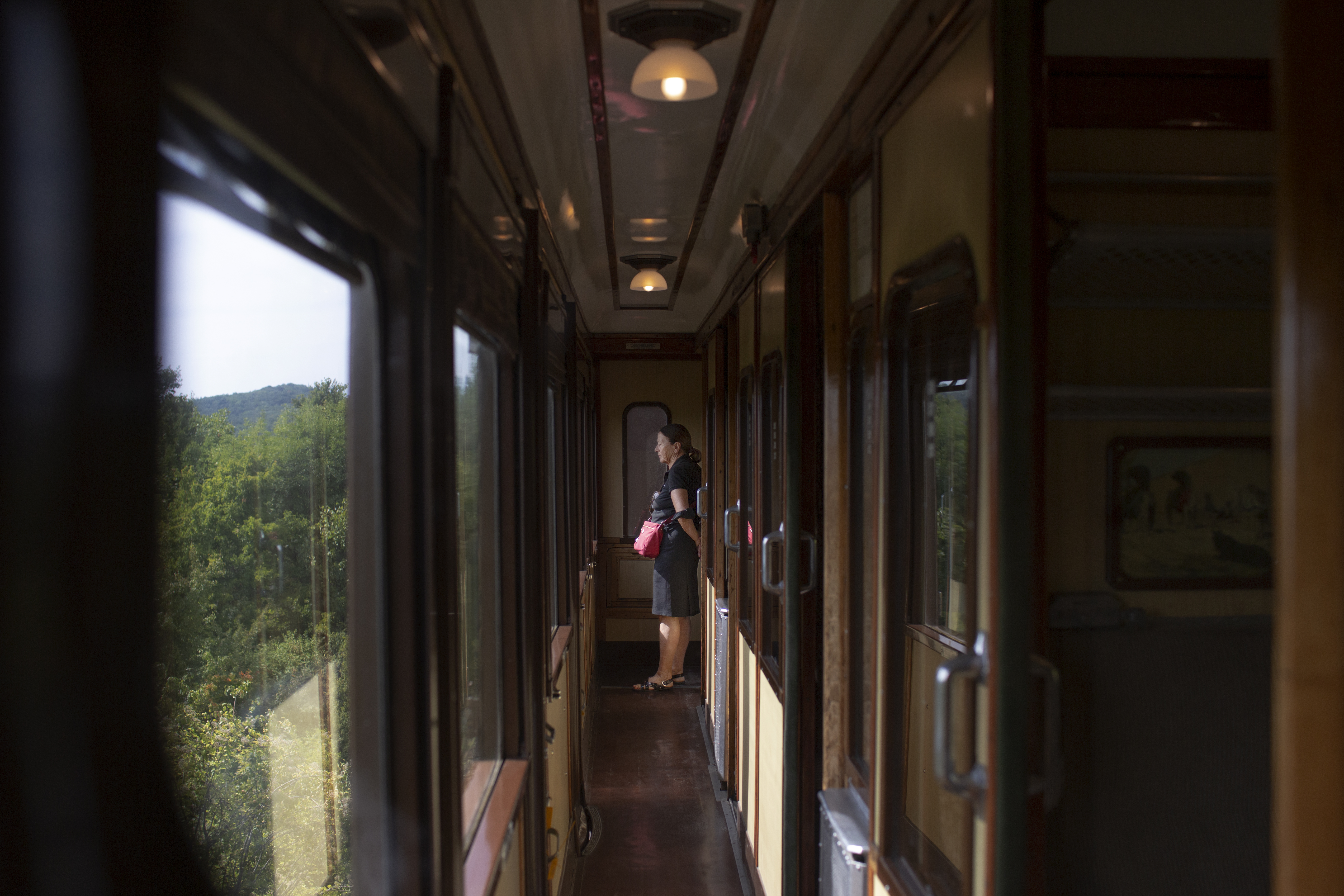 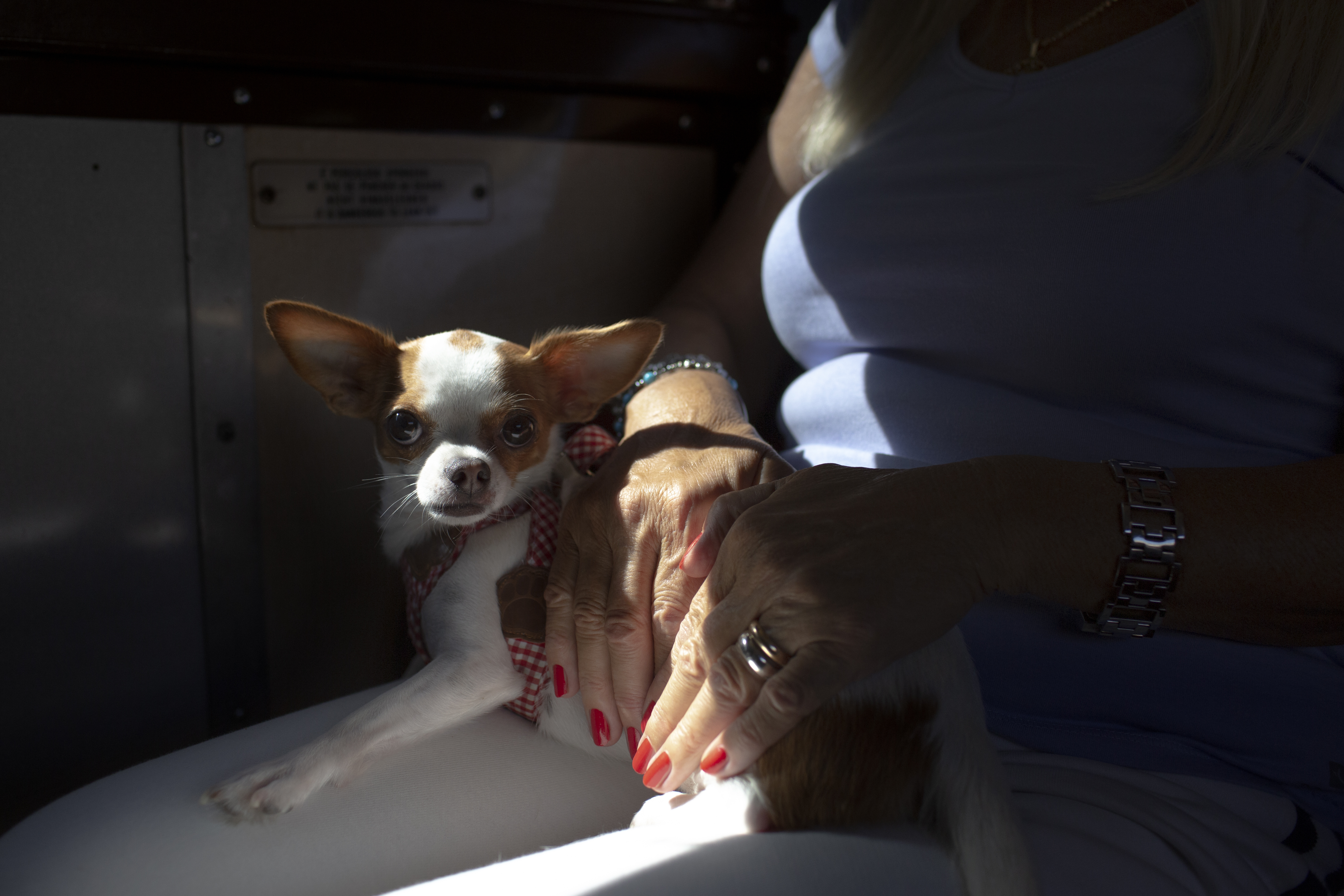 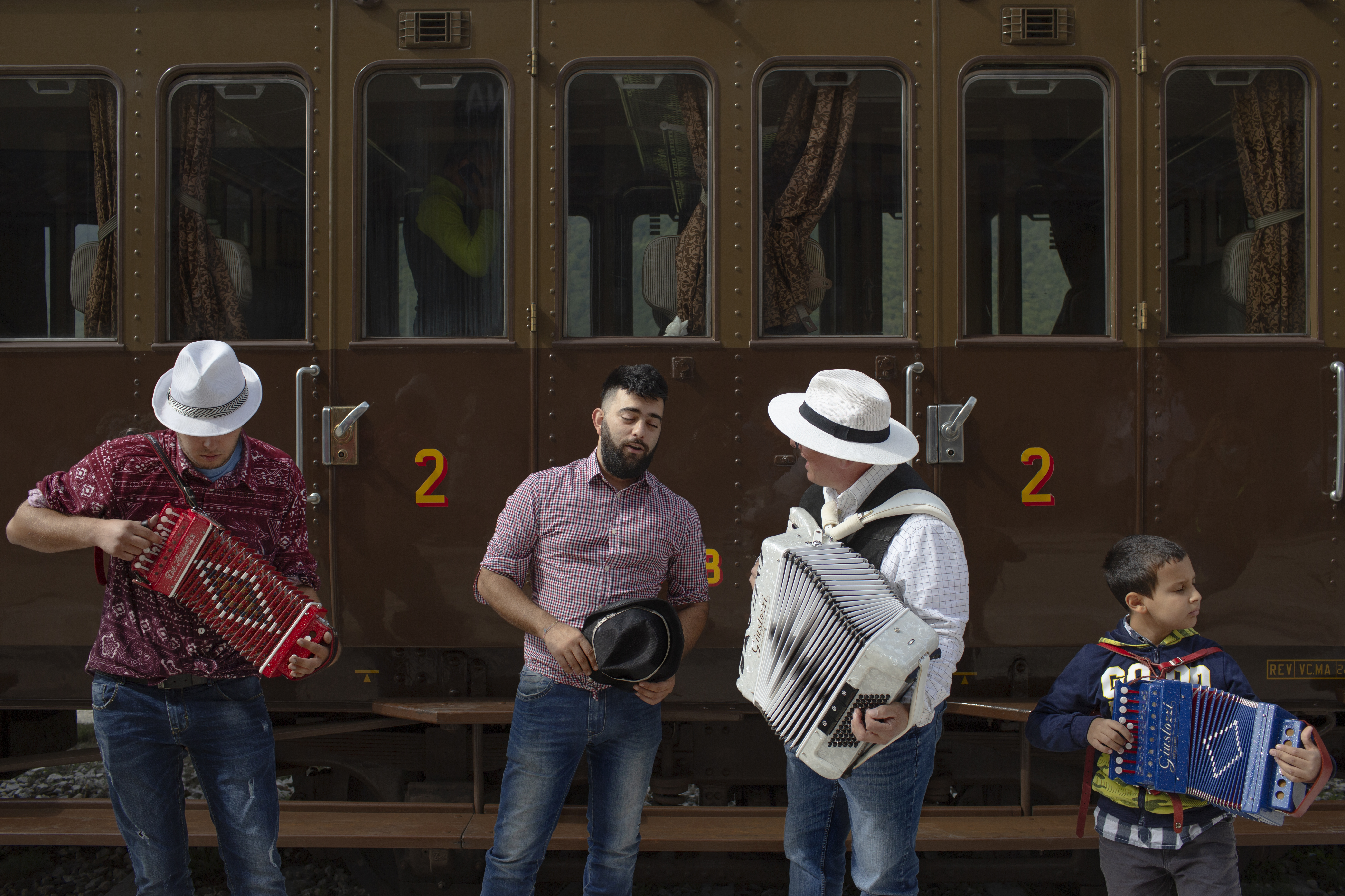 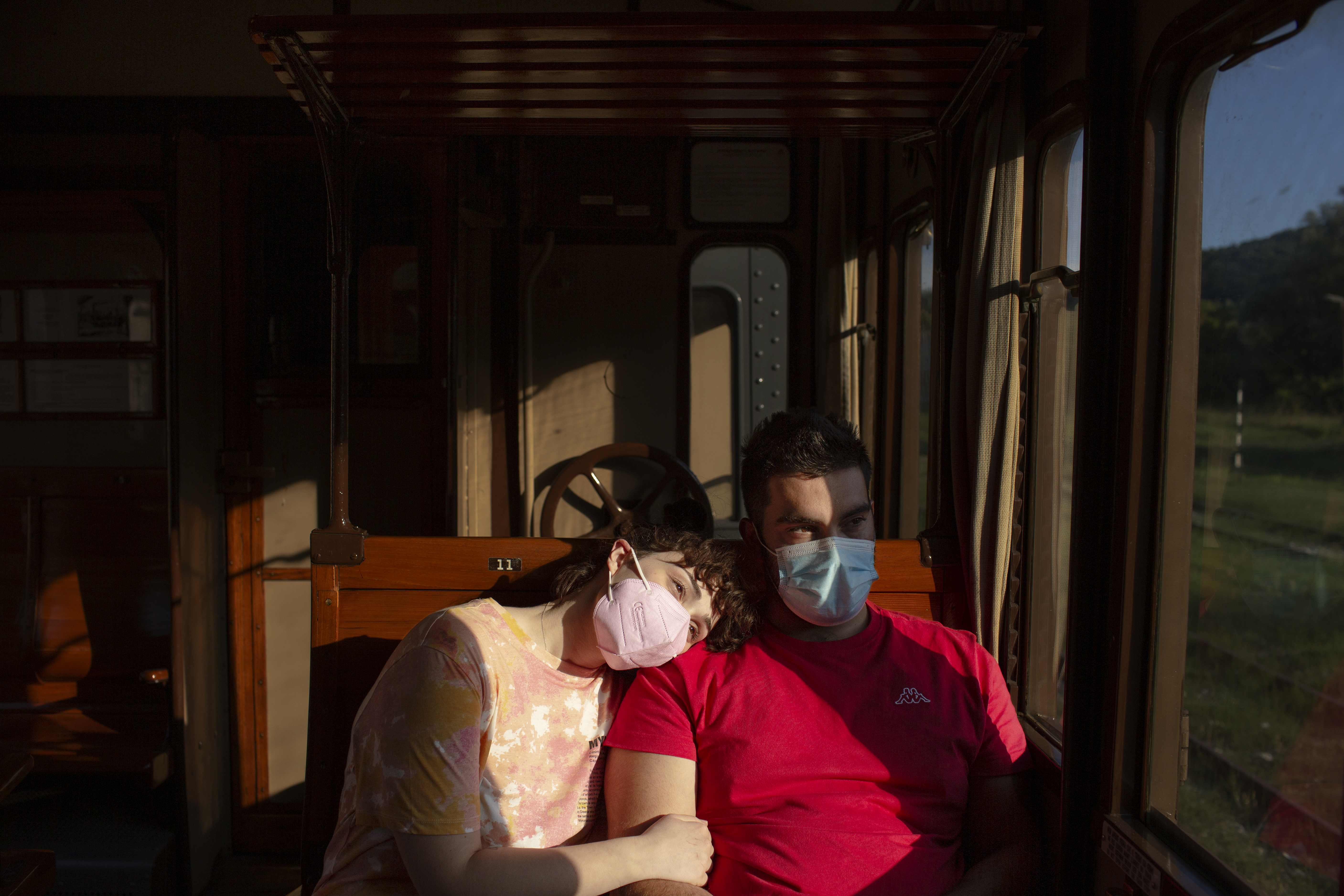 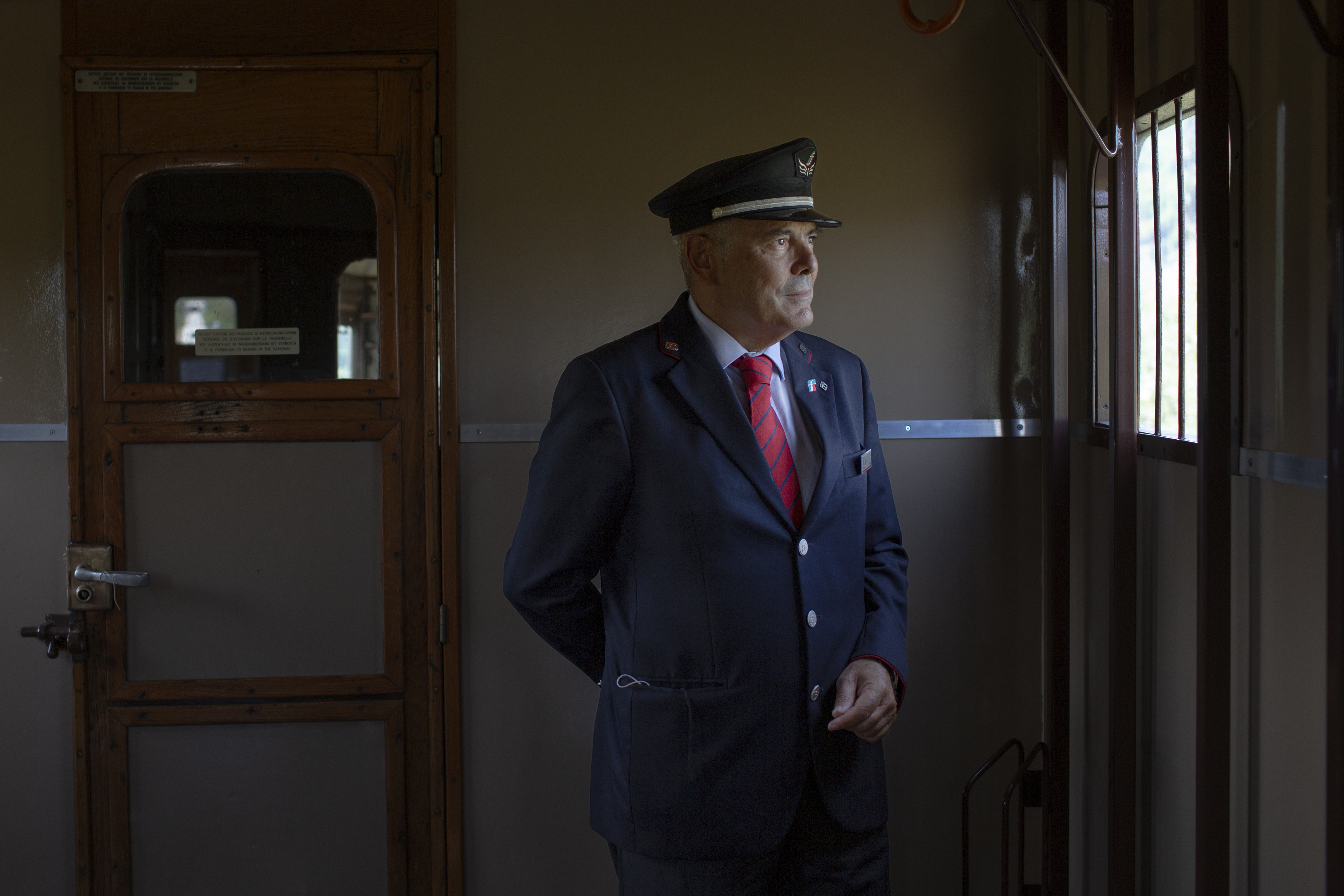 The historic Italian Trans-Siberian Railway train experience takes you back in time.

The original “centoporte” carriages, the landscape that one encounters along the way conjure a magical experience that evokes a slew of emotions.
To climb aboard a historic trains: the carriage pulled by a locomotives from my two our grandparents generation, a background score of whistles, puffs, squeaks and blowing pistons are nothing short of magical.

129 km long, built and inaugurated at the end of the 19th century to transport animals, goods and people, the Sulmona-Carpinone route was the commercial heart of central Italy. After the World War II it lost its importance, thanks to the new infrastructures built in the 60’s such as the Autostrada del Sole highway and the new rail links or the immigration towards the big cities, especially the capital: the villages emptied, the
railway was basically abandoned and closed in 2010.

But an opportunity always arises from a crisis and in 2014 Fondazione FS Italiane, of Trenitalia, reopened it to transform it into a tourist route with vintage trains.