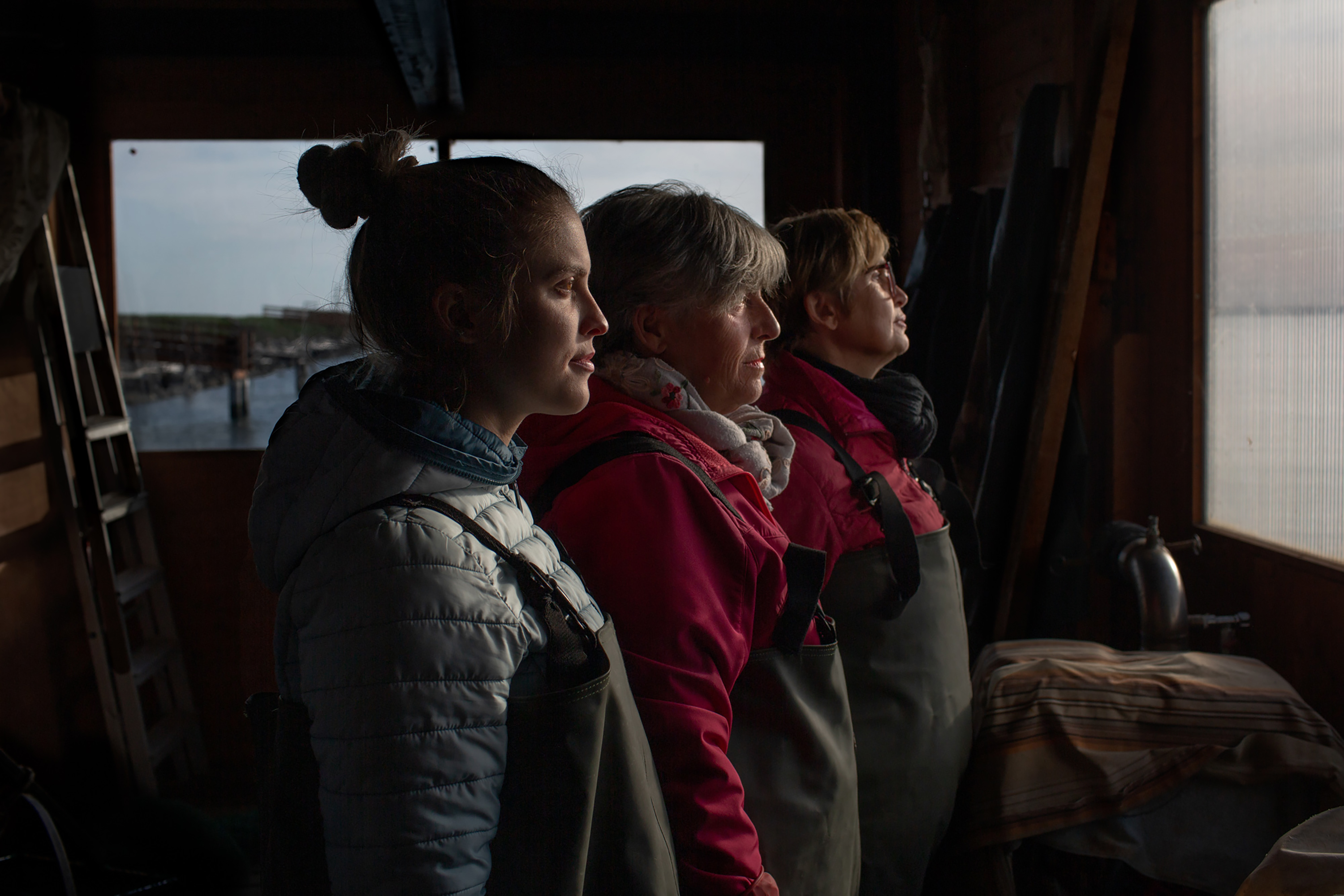 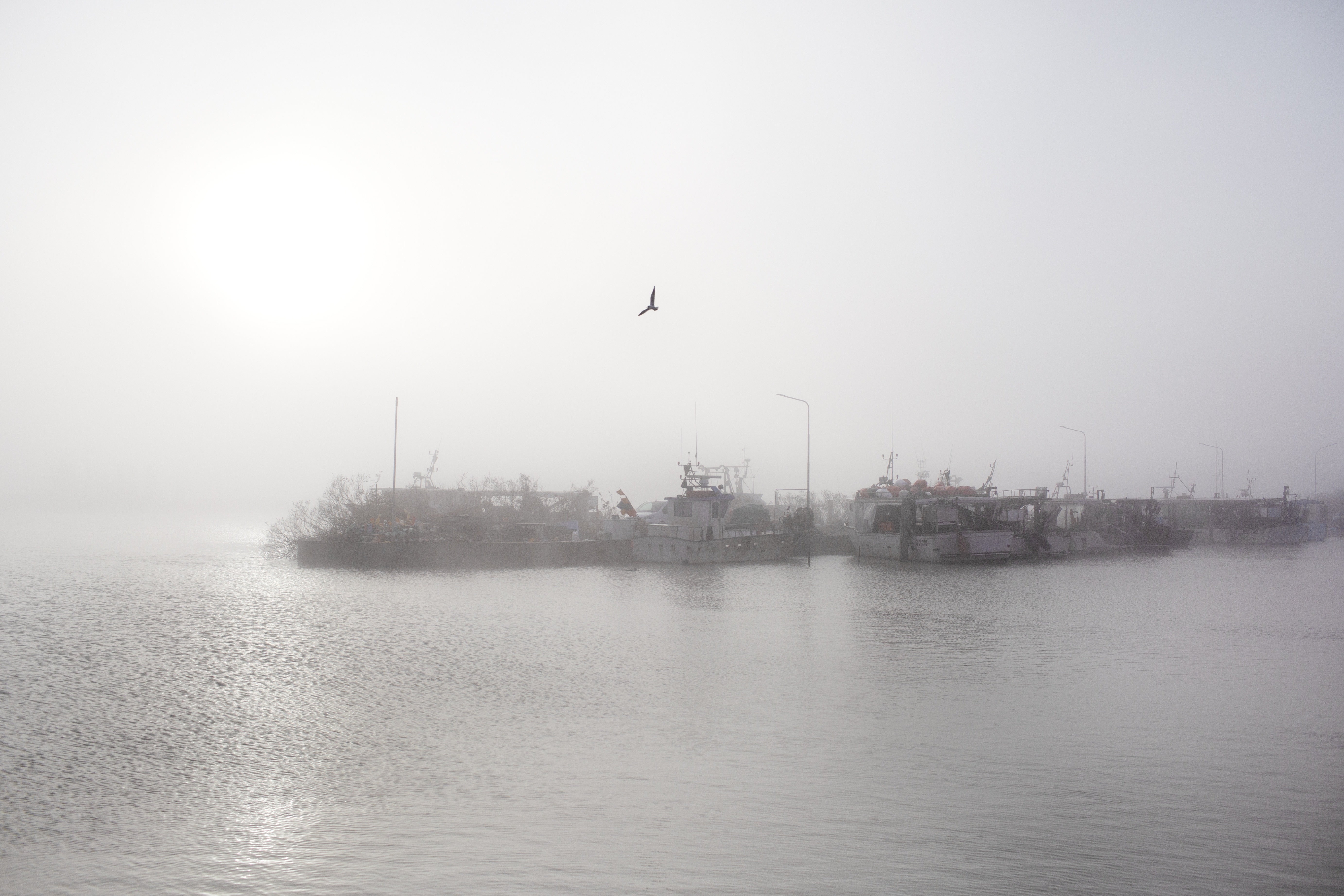 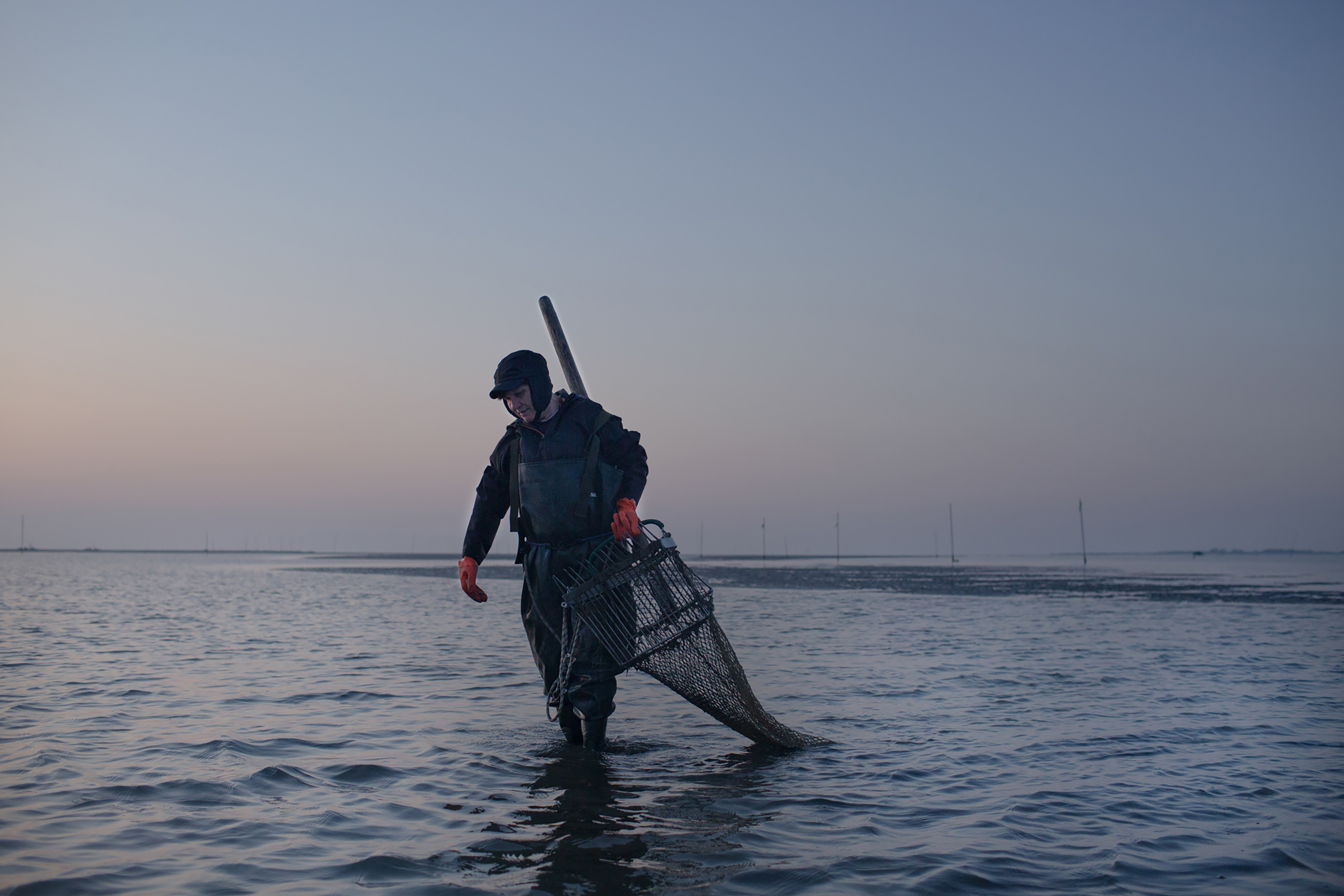 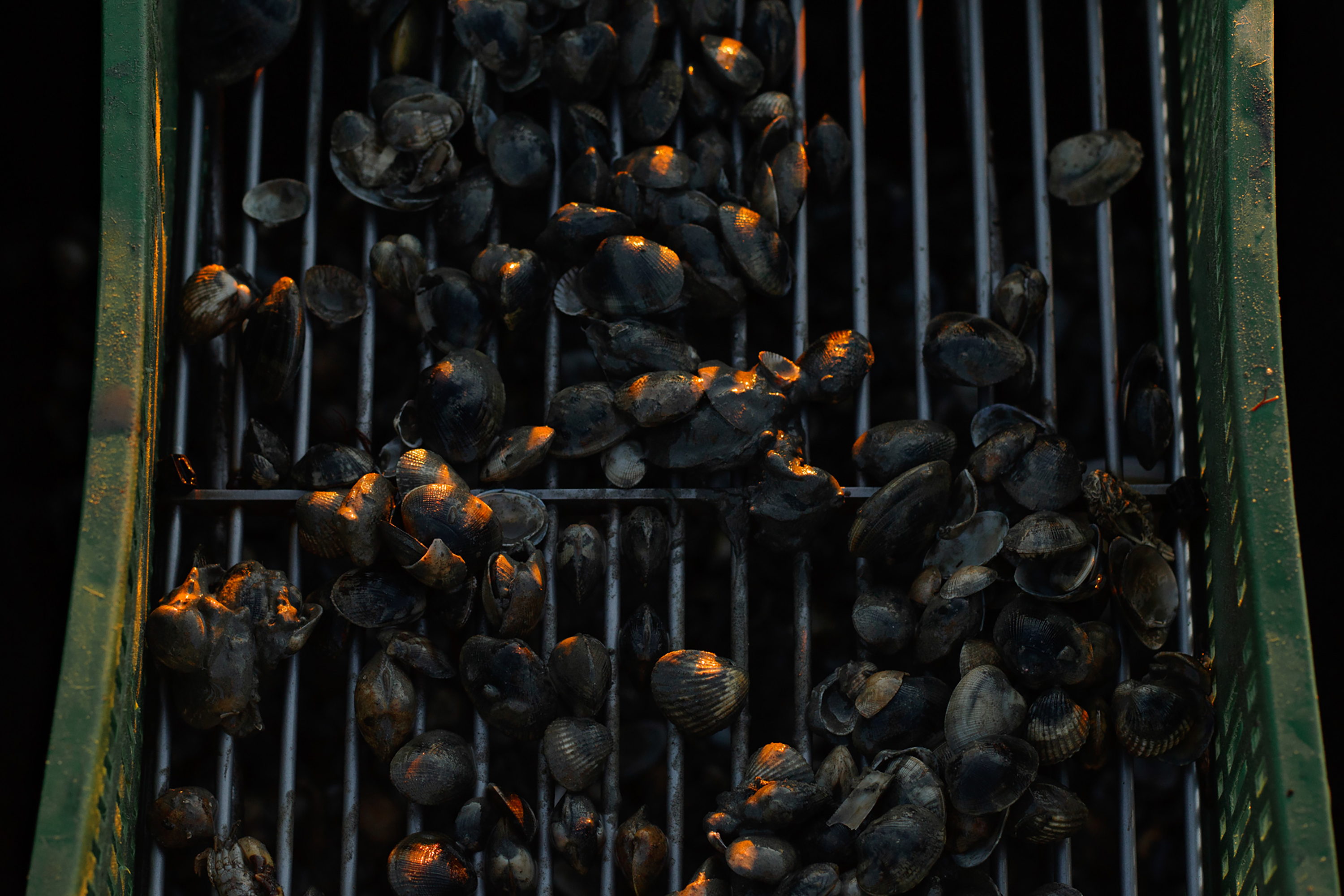 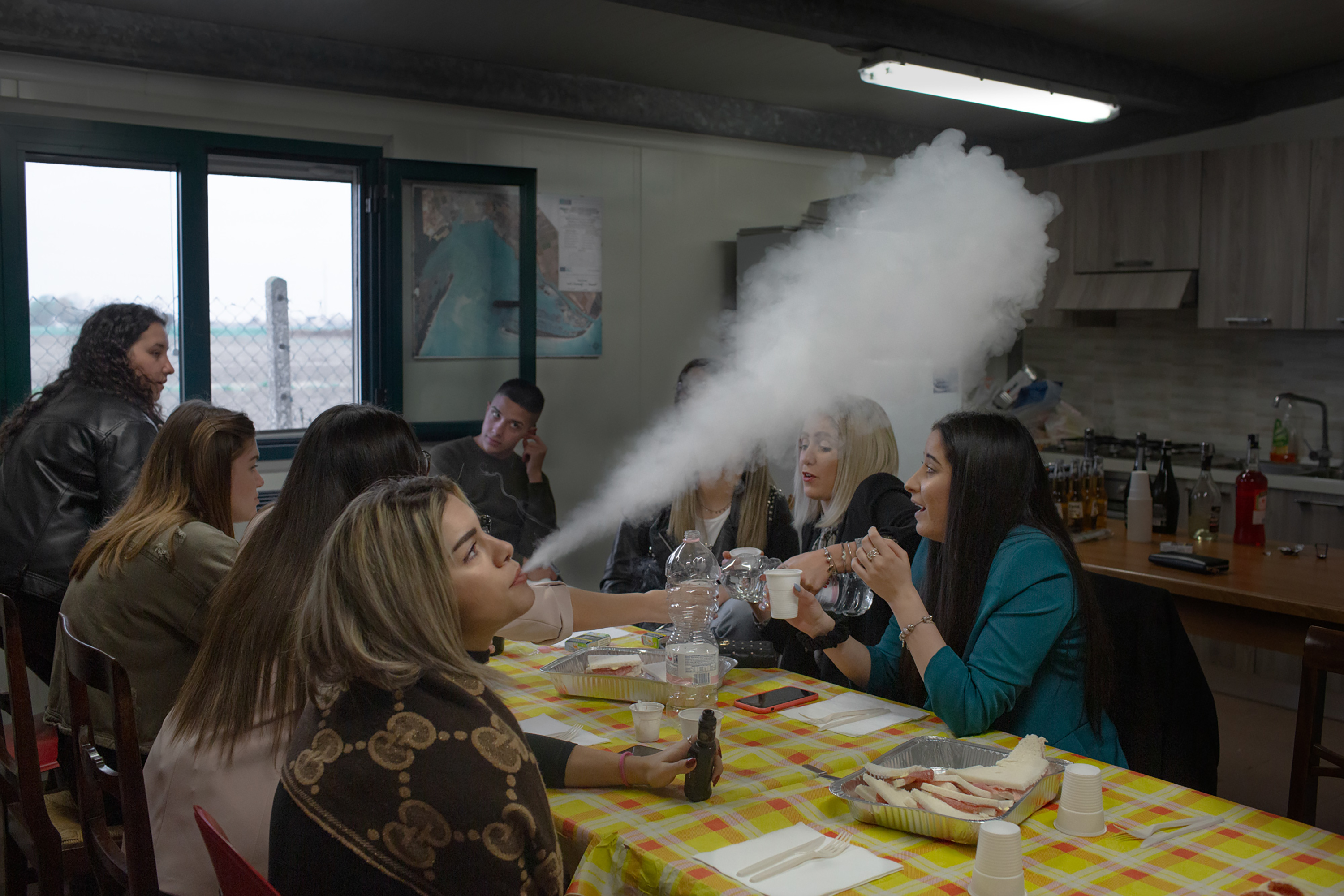 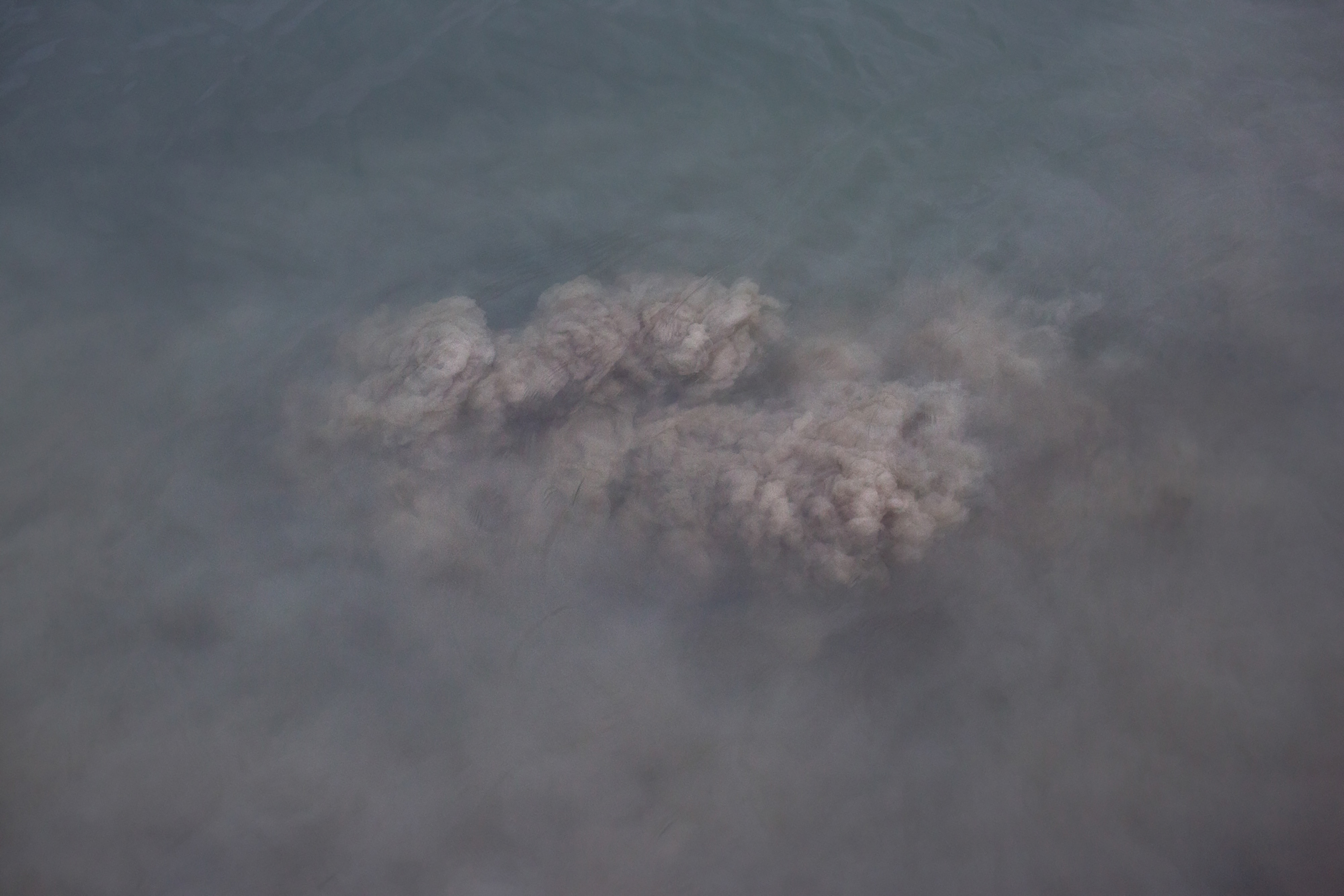 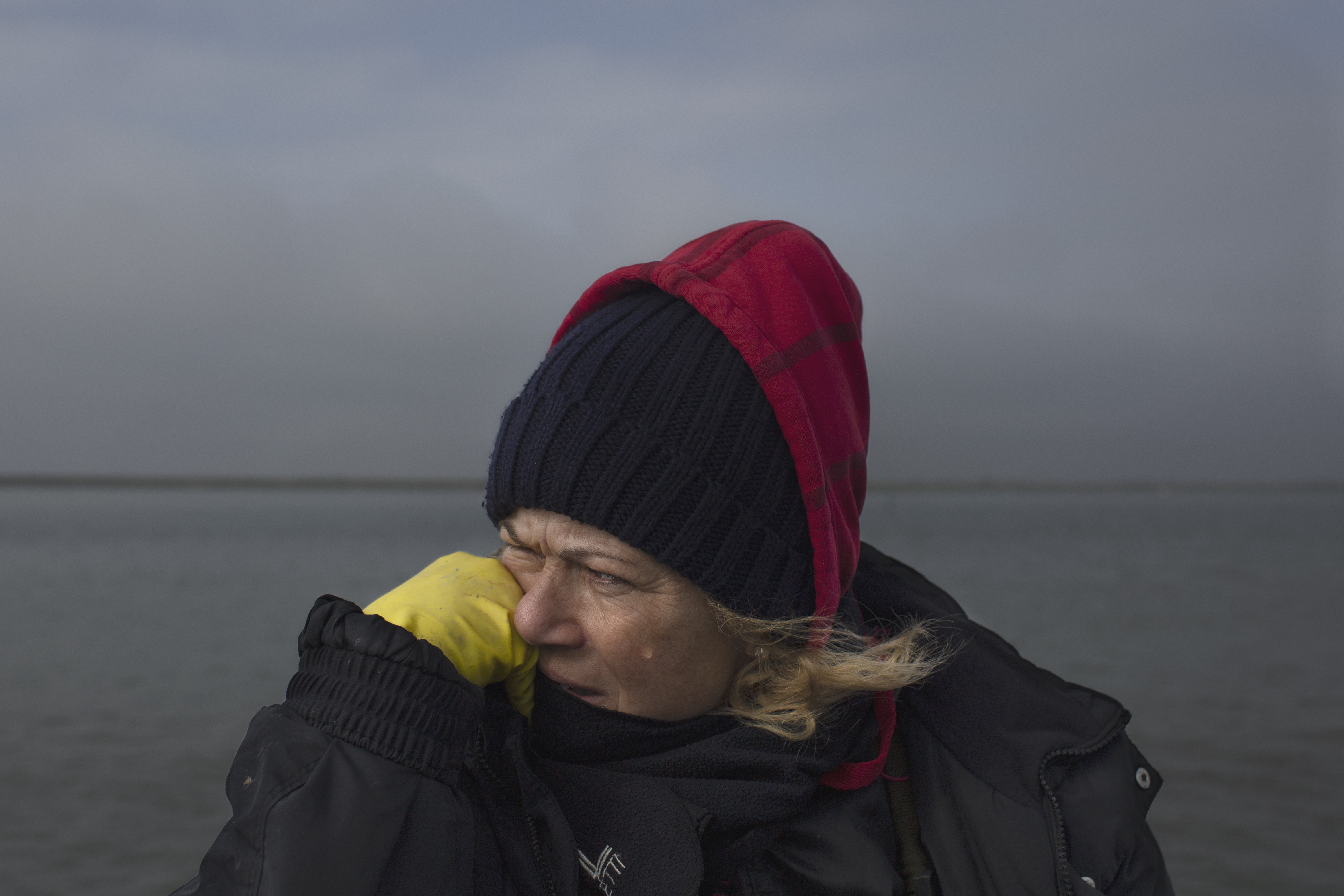 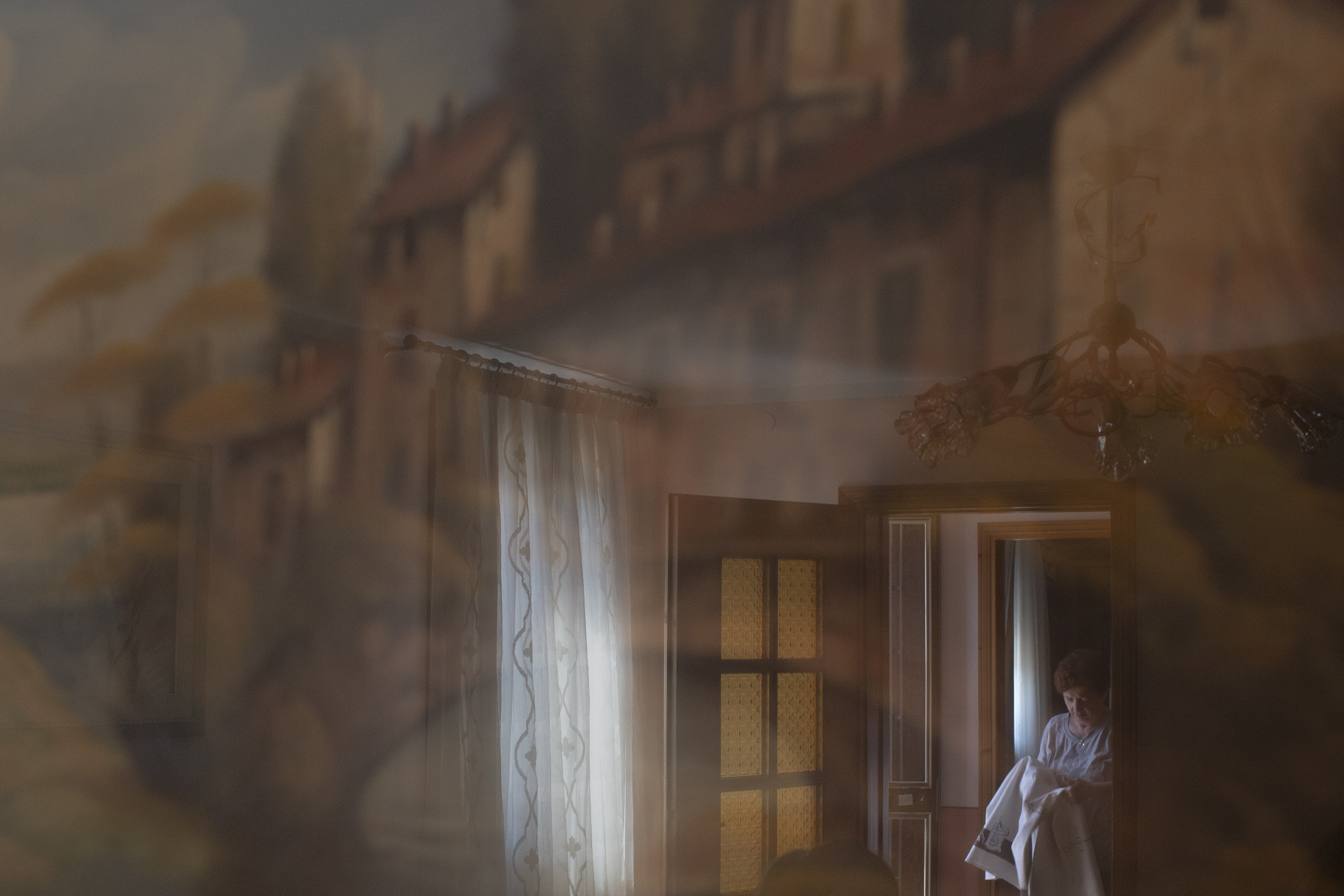 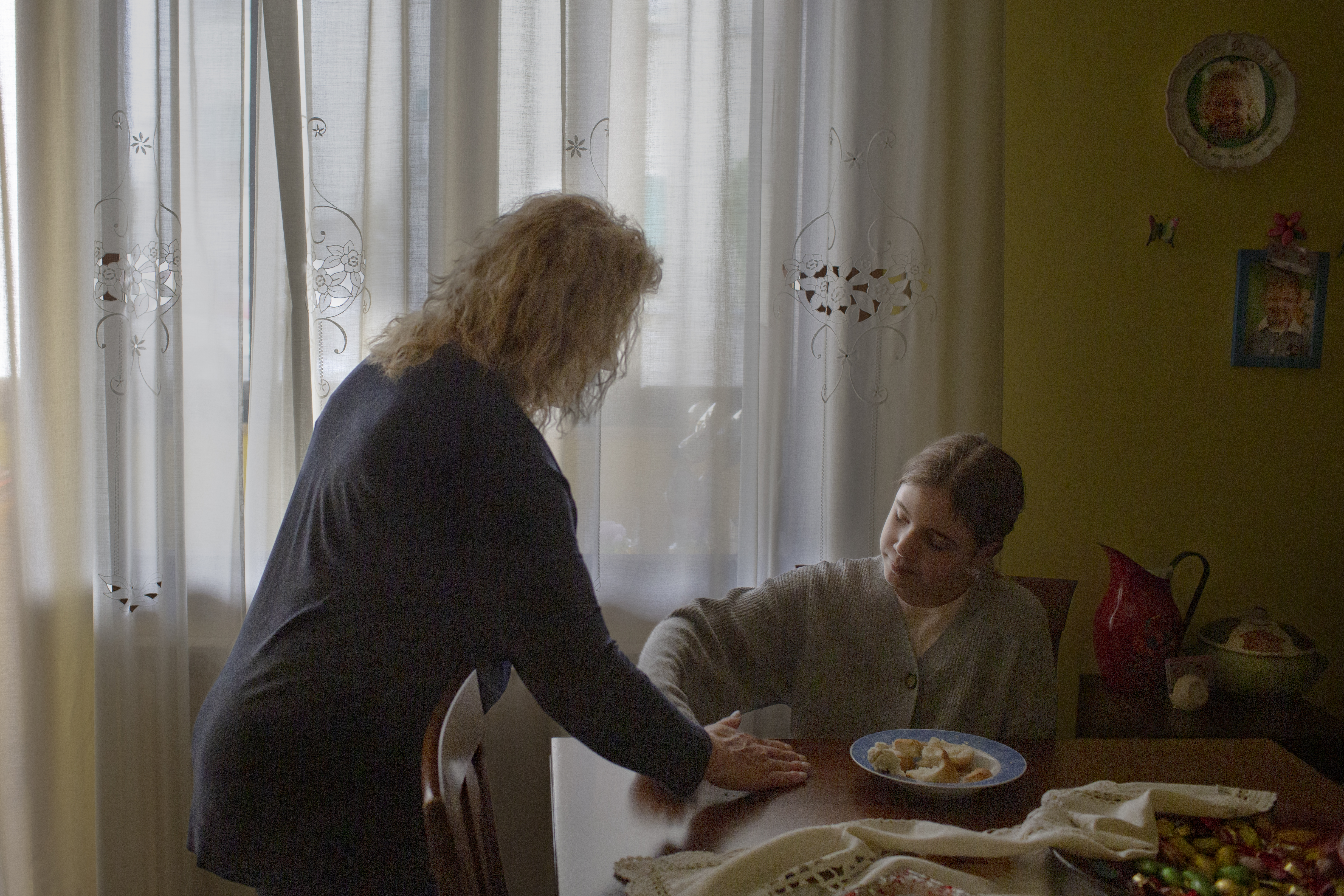 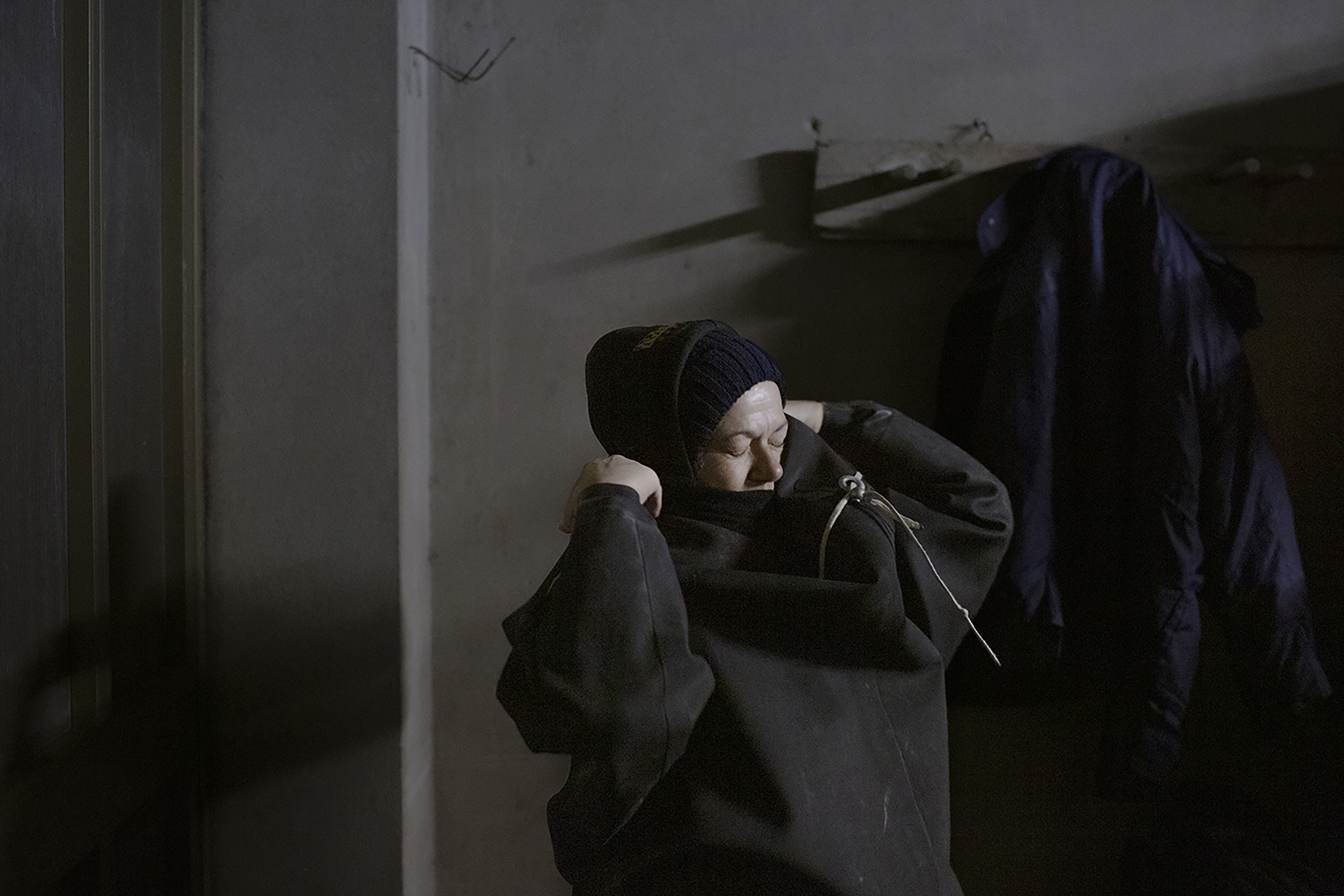 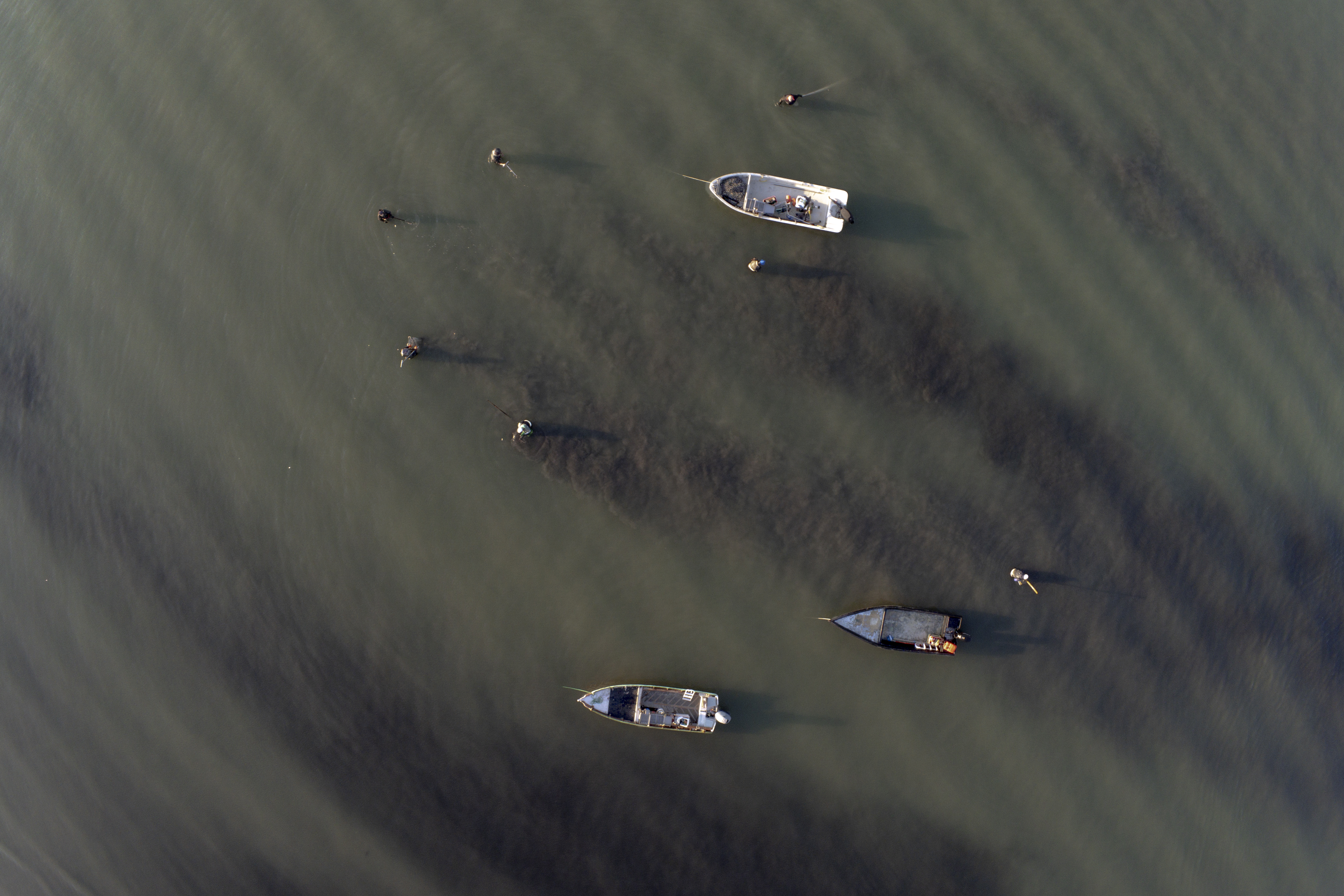 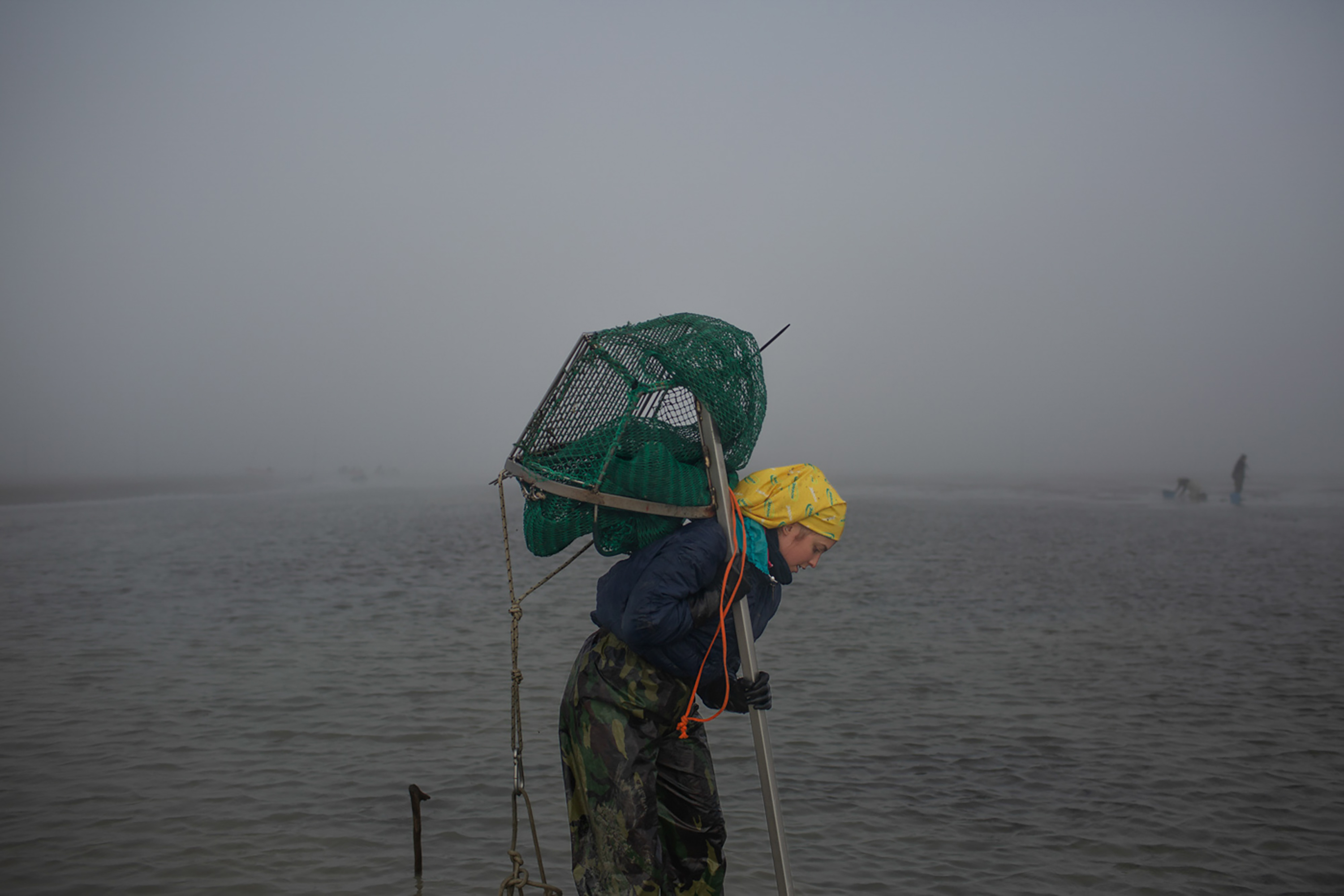 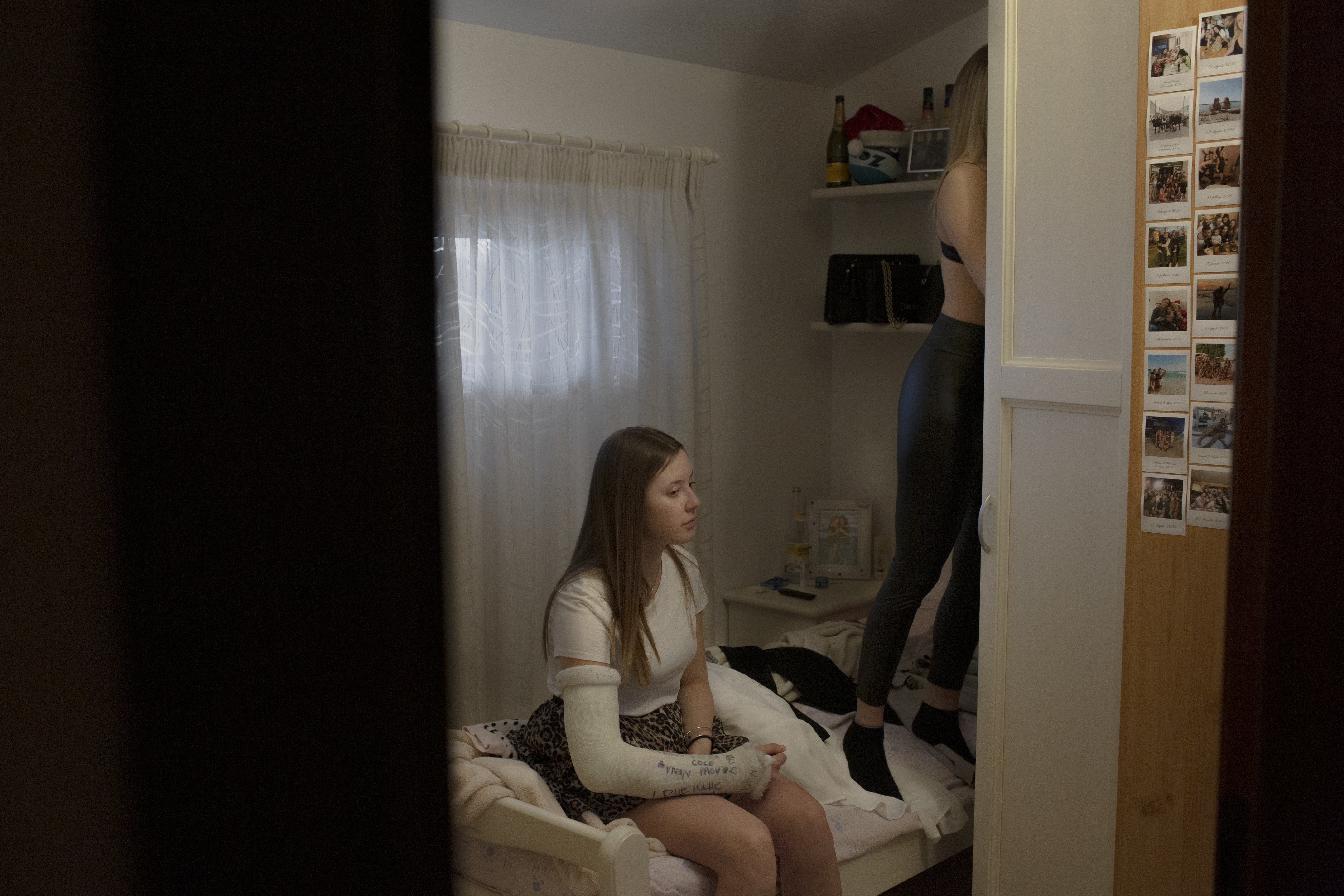 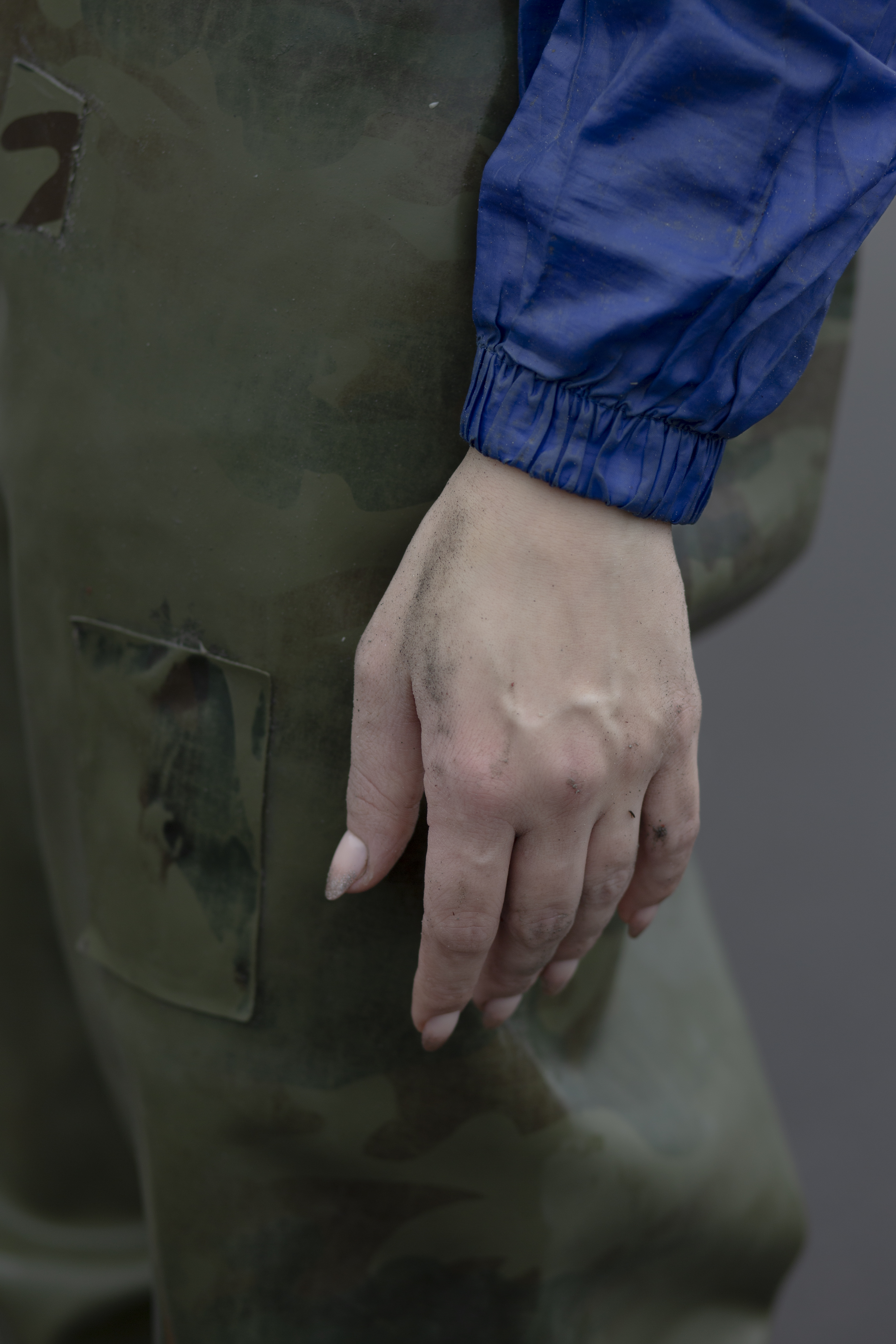 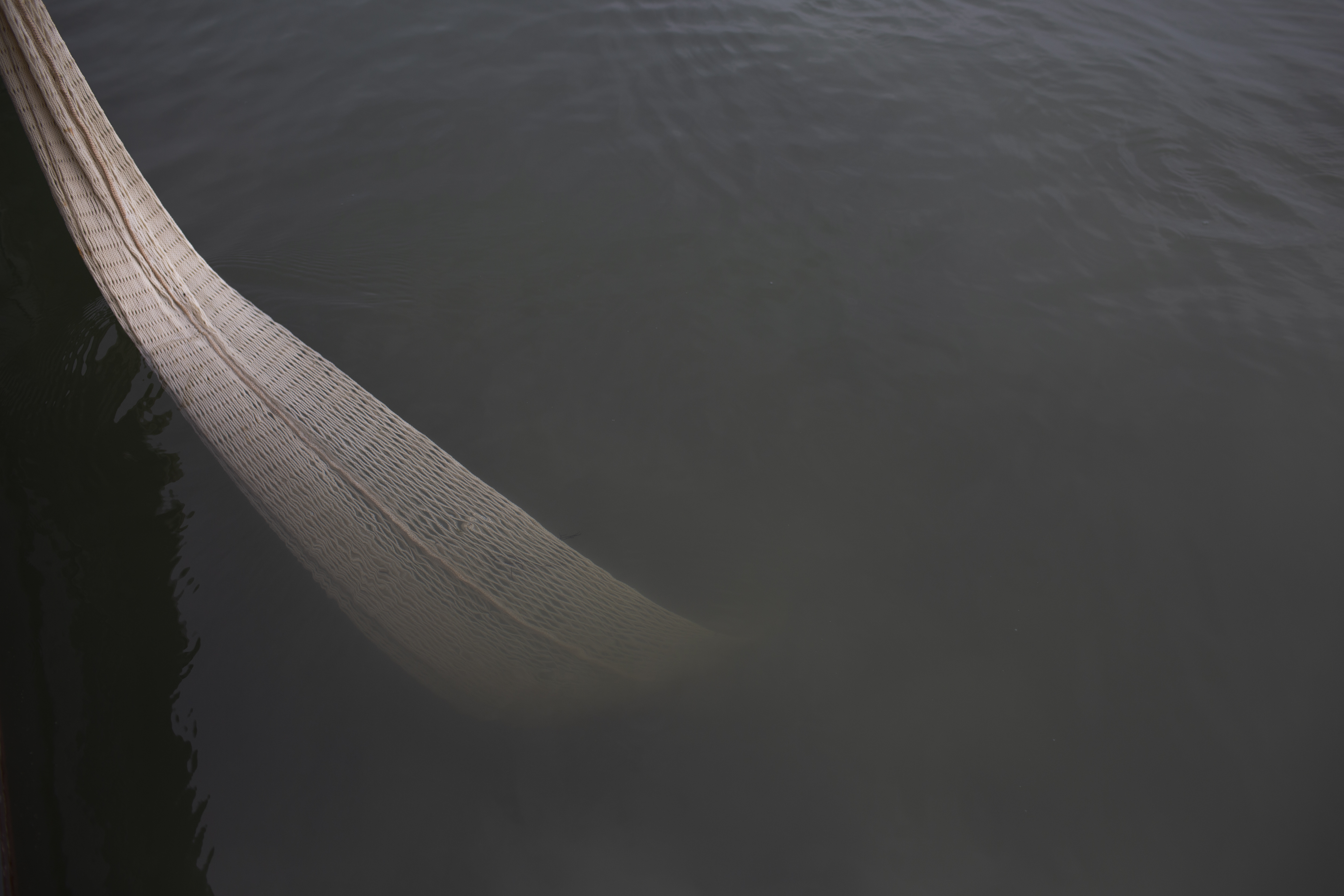 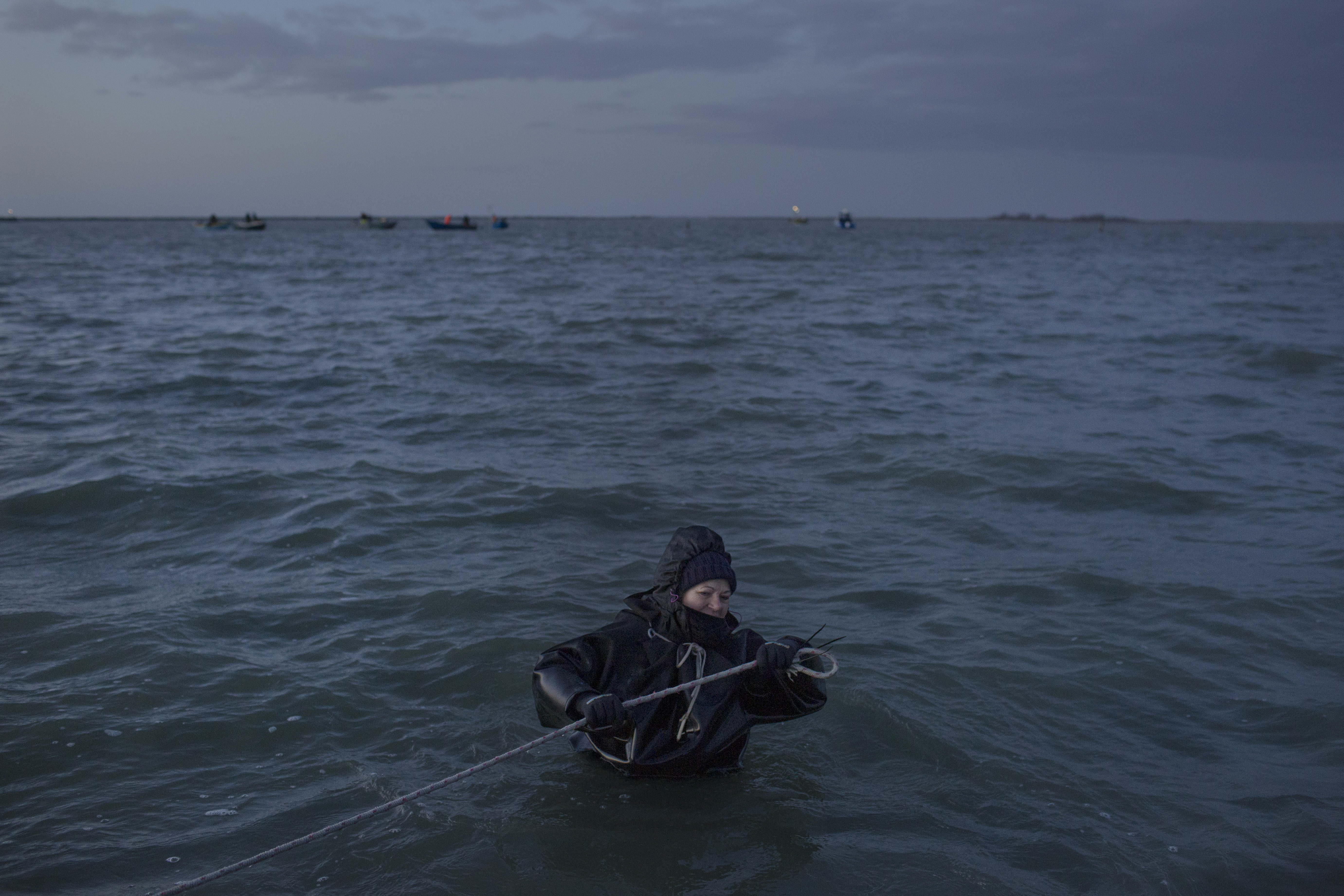 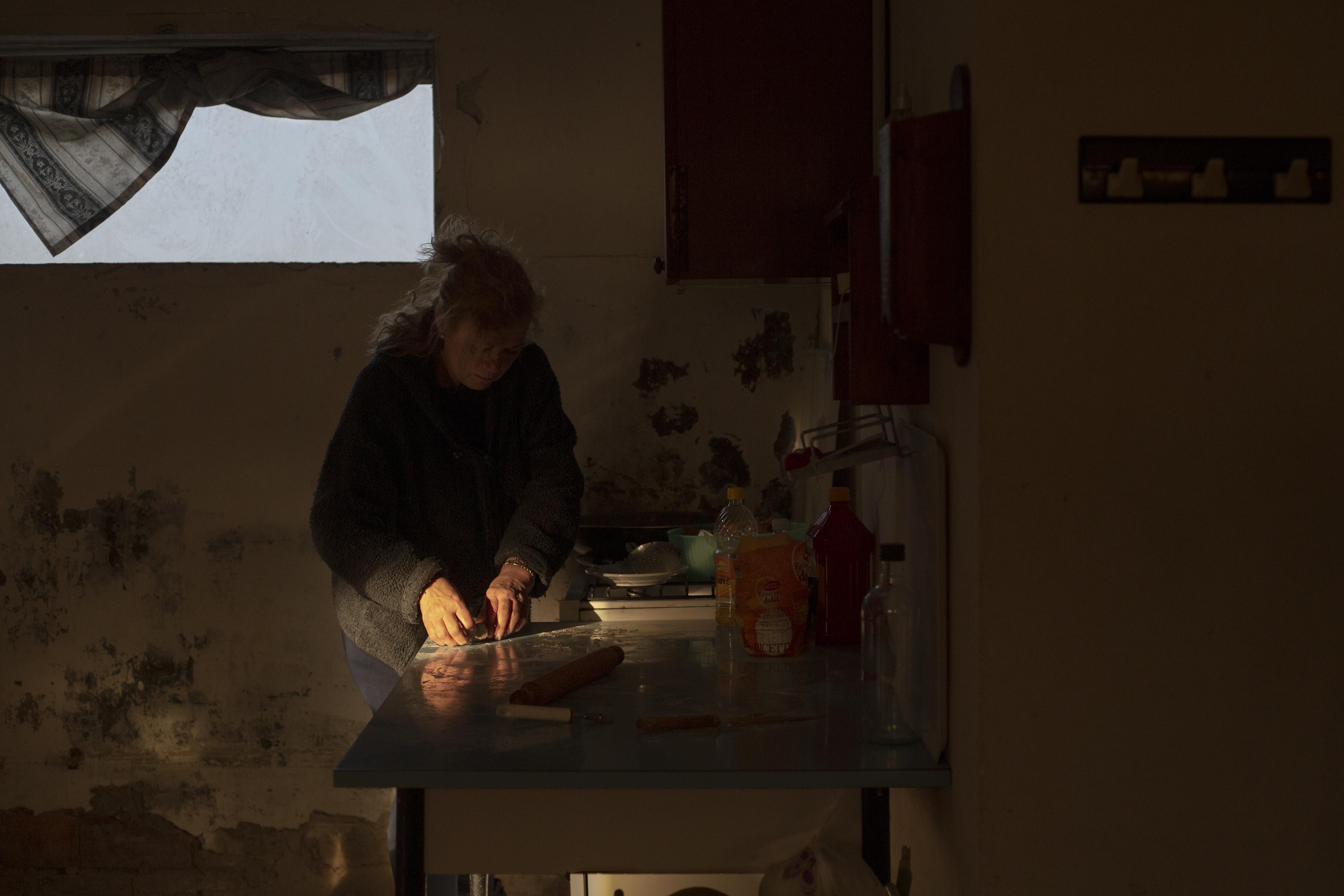 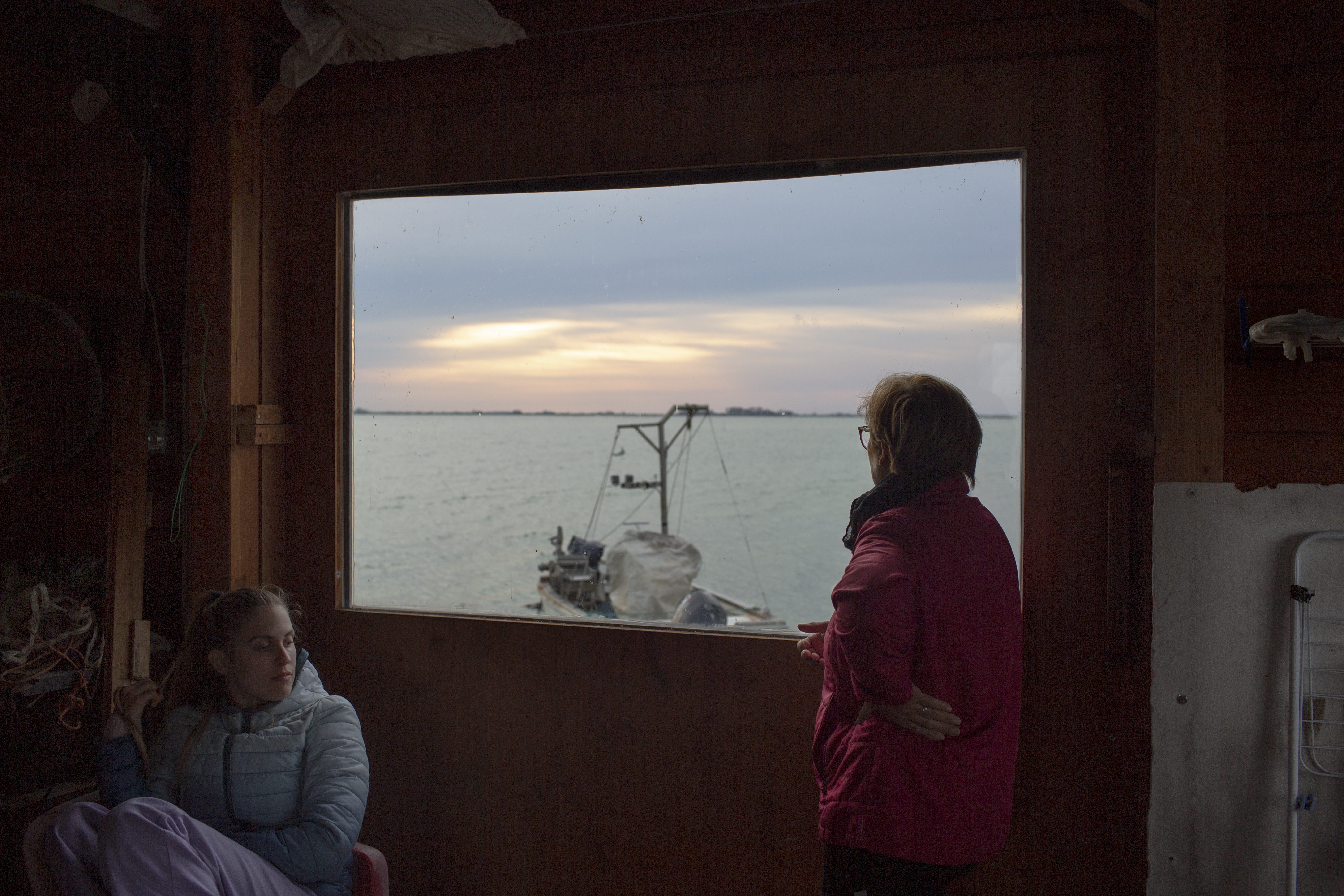 The area of the Po Delta, where the longest river in Italy flows, was a poor region. People were primarily
engaged in fishing and agriculture, however, these led to a meagre income.
At the tail end of the ’80s a big crisis in the textile sector which had come up in the region exacerbated
things further. The crisis led to massive job losses, especially for women, many of whom worked in the
laboratories.
Serendipitously, in the same years as the textile industry crisis clams were planted in the shallow waters
of the delta. Clam fishing became the road to recovery for the region and the economy.

In a break from tradition and from the past the women formerly employed in the textile mills took up
clam fishing alongside the men of the region. Almost half of the fishermen today are women. They
wake up everyday at dawn and wade into the frigid waters of the Po to perform the hard labour of
fishing and hauling clams.

What fascinated me was how these tough, stoic women emerged from the toil and struggle of fishing
and transformed into caring mothers, doting wives and the warmest of friends. It is this sisterhood of
remarkable women which I have photographed for months.

My project portrays the fisherwomen to speak about a universal experience of womanhood, their ability
to bear hardship and suffering and their will to insulate their families from it.